US Energy chiefs weigh what Biden means for energy 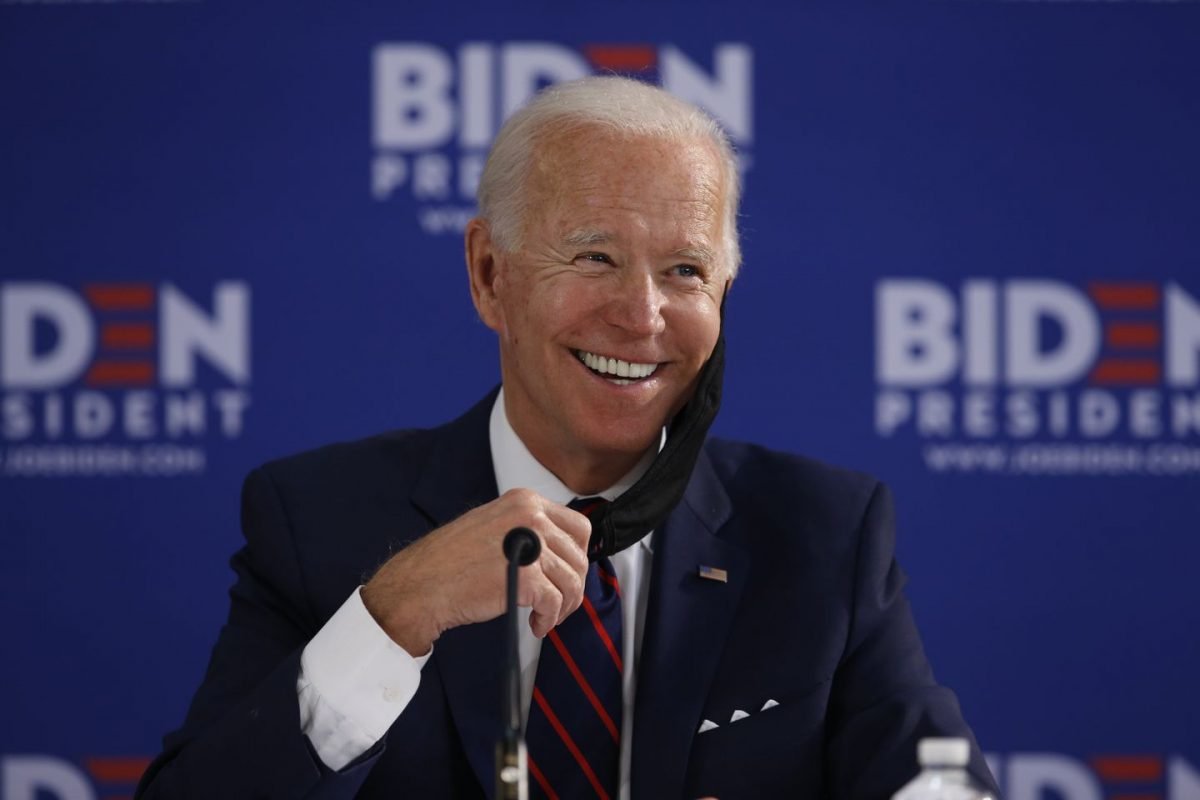 Houston — With Joe Biden inching close to an Electoral College victory, energy executives are weighing the potential impact of a president who supports shifting away from fossil fuels.

While utilities that already embrace clean energy don’t see much impact, oil and natural gas suppliers are girding for a bigger threat. If he wins, Biden may halt drilling in the Arctic National Wildlife Refuge and shut down the controversial Dakota Access Pipeline. The Democrat also plans to eliminate greenhouse gases from the power sector by 2035 and has pledged to bar new fracking on areas overseen by the U.S. Bureau of Land Management.

Here’s what energy executives are saying:

Marathon Oil
“We are realistic that with a Biden win, doing business on BLM land will become more difficult,” Marathon Chief Executive Officer Lee Tillman said during a call with analysts Thursday.

Federal land in New Mexico makes up a large chunk of activity in the Permian Basin, which also spills across the state border into West Texas, making it the world’s biggest shale patch.

“Under a new administration, there will be new regulations that will have to be addressed,” Tillman said. “States like New Mexico have a vested interest in having a viable oil and gas industry.”

Pioneer Natural Resources
The “biggest issue” is if Biden decides to halt drilling on Federal land by not issuing more leases,” Pioneer CEO Scott Sheffield said on Bloomberg TV. That would have a “significant effect” on U.S. Oil production over the long term, particularly on the New Mexico side of the Permian Basin and in the Gulf of Mexico, he said.

Energy Transfer
For pipeline companies, the results may be mixed. While Biden would likely make it harder to get permits for new projects, those who already have extensive networks and access to major oil and gas basins stand to gain, according to Marshall McCrea, co-CEO of Energy Transfer.

“We feel pretty good about that aspect of them winning,” McCrea said on an earnings call Wednesday.

Dominion Energy
The election will have less impact on utilities. While President Donald Trump has been rolling back environmental protections to aid fossil fuel companies, the changes aren’t having much impact on the market forces driving power providers toward clean energy.

“We are on an unwavering and industry-leading path to net-zero emissions,” Dominion CEO Tom Farrell said on an earnings call Thursday.

Engie
The rise of renewables will continue regardless of who wins the presidential race, said Michael Webber, chief science and technology officer for Engie SA, the French unity giant that develops wind and solar projects in the U.S. Prices for wind and solar will continue to fall, while both consumers and commercial electricity users are choosing to get electricity from renewable sources.

“No matter who wins, Biden or Trump, we see the United States as a growth market for renewables,” Webber said in an interview. “The market has spoken and consumers want it.”