US LNG exports jump on week 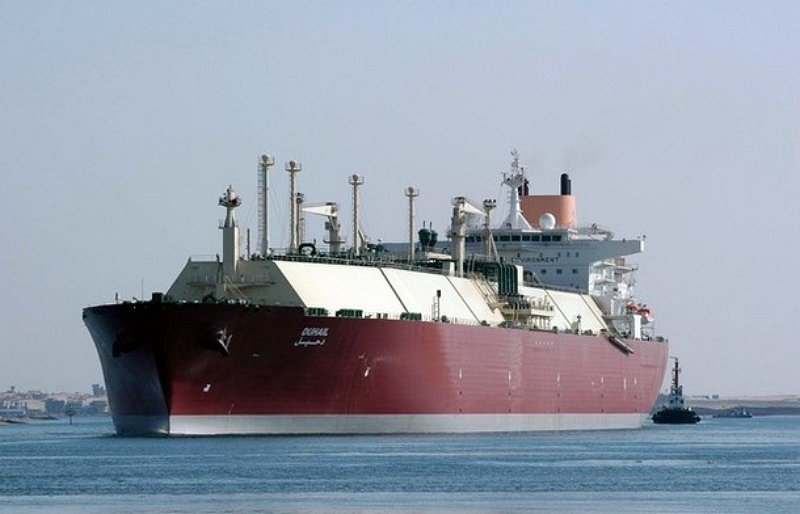 *The largest LNG tanker in the world, Qatari-flagged DUHAIL

23 January 2018, News Wires – US exports of liquefied natural gas (LNG) produced from shale gas increased week-on-week, according to a report by the Energy Information Administration.

Natural gas pipeline deliveries to Sabine Pass averaged 2.9 Bcf/d for the week under review, as compared to 2.3 Bcf the week before.

There are four 0.6-Bcfd liquefaction trains operating at Sabine Pass, currently the only such facility to ship US shale gas overseas, and a fifth is under construction and expected to enter service in mid-2019.