Houston — U.S. gasoline prices dropped again on Monday, according to the latest figures from the AAA gas prices website. 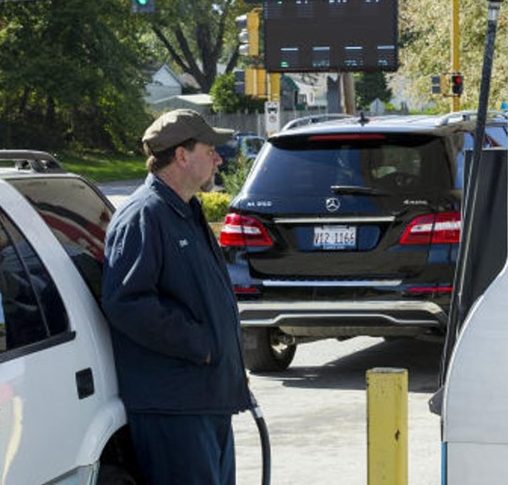 U.S. gasoline prices are still up compared to the year ago average of $3.144 per gallon but considerably down from the highest recorded average gasoline price of $5.016 per gallon, which was seen on June 14, the AAA site outlined.

According to the U.S. Energy Information Administration’s (EIA) latest gasoline and diesel fuel update, 59 percent of the May regular gasoline retail price of $4.44 per gallon comprised crude oil costs. Twenty-six percent was up of refining costs, 11 percent in taxes, and five percent in distribution and marketing costs, the EIA update revealed.

Crude oil costs made up 47 percent of the May diesel price of $5.57 per gallon, the EIA update outlined. Refining costs made up 25 percent, distribution and marketing made up 17 percent, and taxes made up 10 percent, according to the EIA.