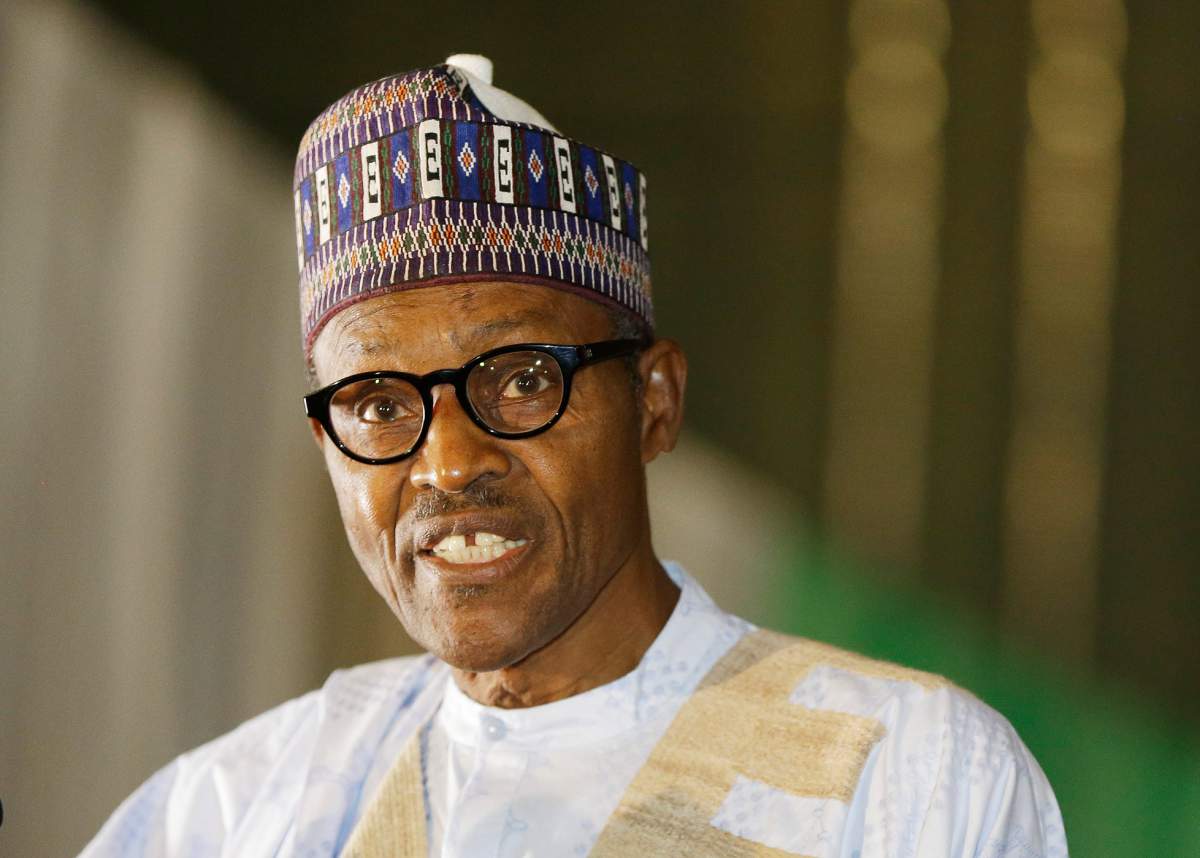 03 July 2018, Sweetcrude, Port Harcourt — President Muhammadu Buhari has been advised to use the $350million Sani Abacha loot recovered from Switzerland for the setting up of modular refineries across the Niger Delta region.

Recall that the Federal Government had announced that the $350million recovered loot would be shared N5000 each to poor Nigerians in 300,000 households in 19 states across the country.

But the Director, Directorate of Modular Refineries-Institute of the Environment, Mr. Pat Obiene, said it was insensitivity on the part of the federal government to plan on having the money when the availability of refined petroleum product was still an issue in the country.

Obiene, who is also a front-line activist in the Niger Delta, said since the money is part of the proceed from crude oil sourced from the Niger Delta, hence, should be used for tangible projects that will be of benefit to the people of the region and the country in general.

He wondered how it will be possible to determine poor people in the country where there is no genuine database for rich or poor people, saying that the government’s plan was another means of re-looting the recovered loot.

According to him, “This so-called Abacha loot came from oil proceeds and we understand that among the 19 states that the Federal Government plans to share this money, it is just one state in the Niger Delta that would benefit and it is even a non-oil producing state.

“In view of the federal government continuous cries that there is no money to set up modular refineries in the region, as small as five to nine million dollars to set up a refinery with the capacity of refining 2000bpd.

“This money if invested in the region would go a long way in creating recurrent capital for the region and the country at large, because currently, Nigeria is importing fuel with a subsidy of over N1.4trillion.

“So it is very shocking that the federal government is not sensitive to realise that there is need to invest in the productive industry like modular refineries, they are thinking of just sharing money. It is not as if there is even a database to identify who is poor and who is not poor.

“Distributing N5,000 to the household would neither improve the socio-economic conditions of beneficiaries due to inflation in the country; even the process itself would be hijacked by politicians.”