Venezuela to back cryptocurrency launch with 5.3bn barrels worth oil 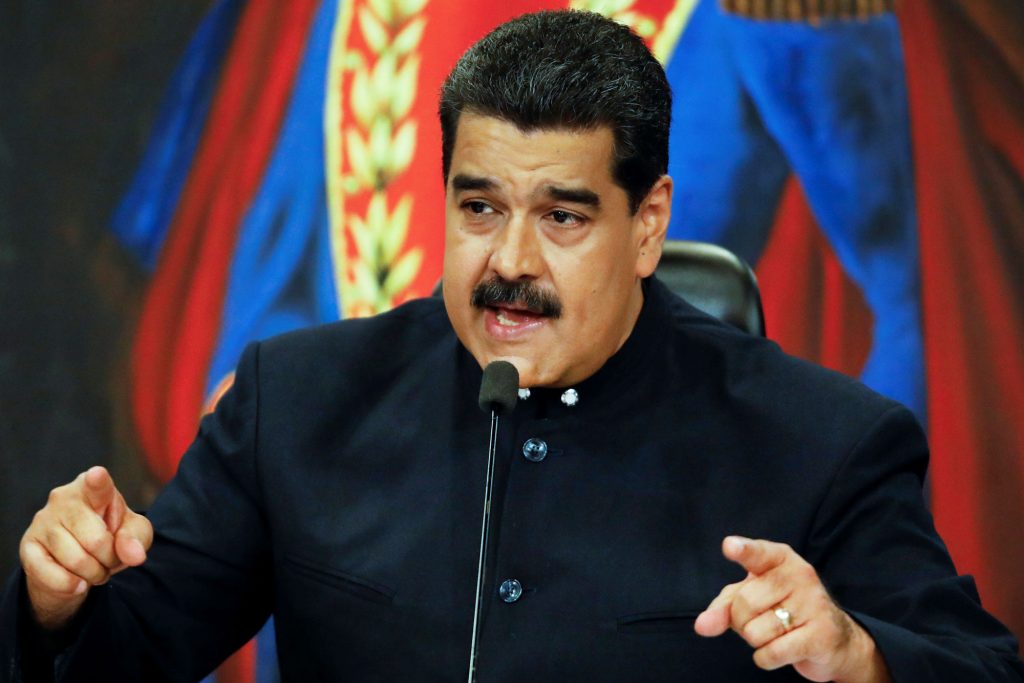 30 December 2017, Sweetcrude, Lagos — The government of Venezuelan has announced that its cryptocurrency to be launched in few days time, will be backed by 5.3 billion barrels of oil worth $267 billion.

According to a report published by CNBC, the move is to pay off its debts caused by recent deep financial crisis.

The country’s president, Nicolas Maduro sent a chill running down spines earlier this month when he announced the “petro” cryptocurrency, will be supported by its oil, gas, gold, and diamond reserves.

“Camp one of the Ayacucho block will form the initial backing of this cryptocurrency,” the country’s communications minister, Jorge Rodriguez told reporters, referring to the part of Venezuela’s southern Orinoco Belt.

“It contains 5.342 billion certified barrels of oil. We’re talking about the backing of $267 billion,” said Rodriguez, adding that that differentiated the petro from other cryptocurrencies such as Bitcoin.

According to him, miners were on the ground, giving no further details.
He also did not give technical details about the petro.

Cryptocurrencies are obtained by users setting up computers to do complex mathematical calculations in a process known as mining.

Cryptocurrencies are decentralised and their success relies on transparency, clear rules and equal treatment of all involved.

The government appears to be hoping the petro will offset a collapse in Venezuela’s currency – 97 percent in one year against the U.S. dollar on the black market – and isolate the country from the U.S. dollar and Washington.

Rodriguez also hopes to use the petro as part of a mechanism to pay international providers, many of whom have stopped supplying to Venezuela given its inability to pay its debts.

With Venezuela’s 30 million people suffering shortages, runaway prices and the fourth year of recession, Maduro has long blamed the U.S. government for an “economic war” against it. However, critics say incompetent policies are to blame for Venezuela’s economic mess.

Earlier on Thursday, Maduro blamed U.S. pressure on Portugal for blocking imports of pork leading to a shortage over Christmas in Venezuela.

“It will be materially impossible for the dictatorial financial centers of the world to intervene against this initiative,” said Rodriguez, citing the Portugal case.

“It will allow us to overcome any financial blockade.”