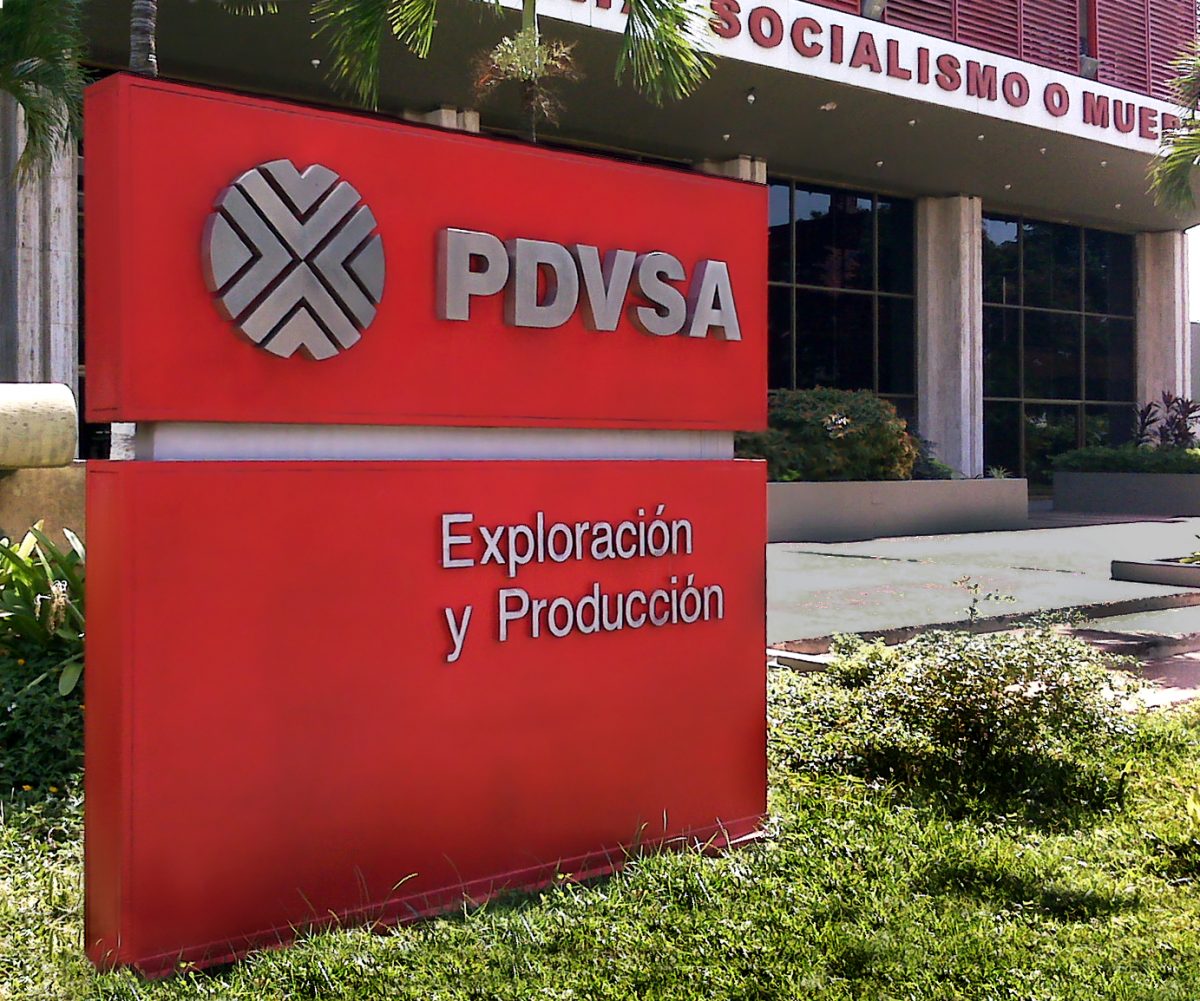 Caracas — Venezuela’s opposition-controlled National Assembly expects to vote on making a $71 million bond interest payment when it meets next week, a lawmaker and a member of state-run oil company PDVSA’s ad-hoc board of directors said.

Payment would protect U.S. refiner Citgo, PDVSA’s crown jewel overseas asset, from potential seizure by creditors. But it was not immediately clear how the opposition-aligned ad-hoc board, which does not control PDVSA’s day-to-day operations, would make the payment or what funds it would use.

Alejandro Grisanti, an economist appointed to the ad-hoc PDVSA board by the National Assembly last week, said the board was “sparing no effort” to make the payment on PDVSA’s 2020 bond, which is backed by half the shares in Cigto.

The bond payment would be part of National Assembly leader Juan Guaido’s effort to protect PDVSA’s overseas assets. Guaido in January invoked the country’s constitution to assume an interim presidency on the basis that President Nicolas Maduro’s 2018 re-election was illegitimate.

Maduro, who says Guaido is attempting to oust him in a coup, still controls the day-to-day options of PDVSA within Venezuela. The United States and most Western countries have recognized Guaido as Venezuela’s rightful leader, and the board he has appointed to Citgo controls the company.

“We are working on making that decision,” Guaido told Reuters on Friday, referring to the interest payment.

Failure to pay the bond, one of the few that cash-strapped Venezuela has remained current on while defaulting on some $8 billion in debt, could allow bondholders to seize Citgo shares as compensation. PDVSA has a 30-day grace period following the April 27 payment deadline.

Efforts by any Maduro-linked institution to pay could run afoul of U.S. sanctions, which restrict dealings with PDVSA by U.S. entities.

Grisanti said approval would allow PDVSA to request a license from the U.S. Treasury Department’s Office of Foreign Assets Control (OFAC), which enforces sanctions, to make the payment. The National Assembly is the only Venezuelan government body recognized as legitimate by the United States.

Grisanti said the board could use funds from PDVSA crude sales to pay, without detailing where those funds were held. Guaido’s allies have said they have no plans to use Citgo’s funds.

Neither PDVSA nor Venezuela’s Information Ministry responded to requests for comment.