Venezuela to move PDVSA to Moscow over U.S sanctions 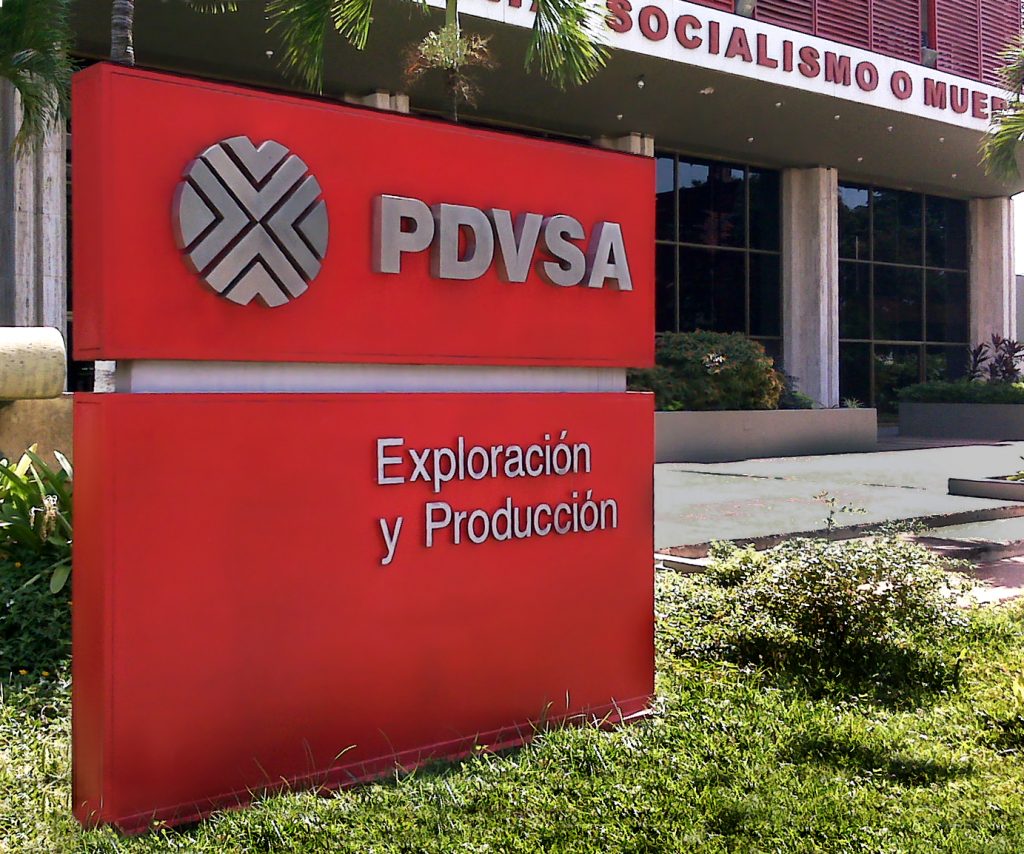 *As oil minister to visit Russia

According to a report by the Interfax news agency on Monday, quoting Venezuelan Vice President, Delcy Rodriguez, Venezuela’s oil minister, Manuel Quevedo, will visit Russia soon to formally complete the relocation of the country’s oil company from Lisbon to Moscow.

Venezuelan President, Nicolas Maduro had last week, ordered PDVSA’s office in Lisbon to be relocated to Moscow to help safeguard the country’s assets.

The U.S had in January, sanctioned Venezuela’s oil industry in a bid to cut off President Nicolas Maduro’s primary source of revenue.

The sanctions limit transactions between U.S. companies that do business with Venezuela through purchases of crude oil and sales of refined products.

Some U.S firms exporting diluents – unfinished oils used for blending extra heavy crude, to Venezuela have also been barred from doing so.