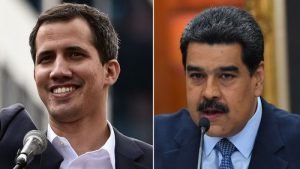 His advisers are rushing to take control of Citgo, the country’s main foreign asset, before a potential bond default that could leave half the company in creditors’ hands, sources close to the talks told Reuters earlier on Monday.