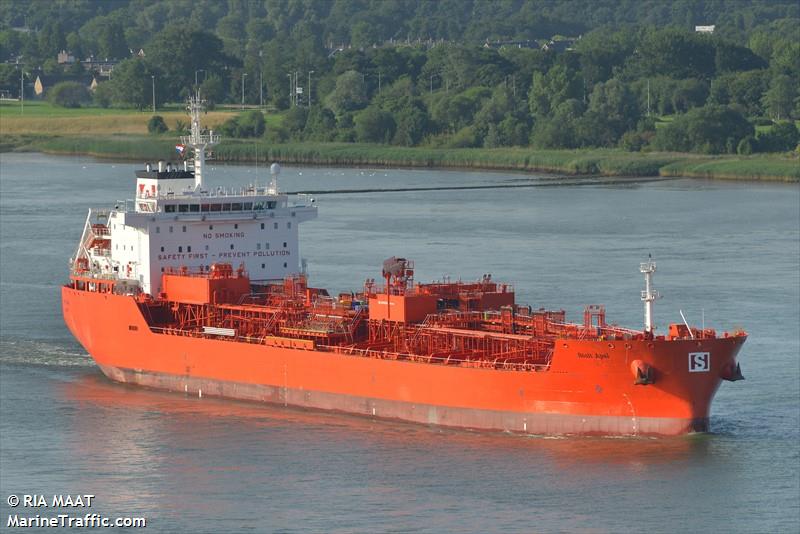 Lagos — UKMTO has reported that a vessel has been attacked in the GoA IRTC westbound transit corridor at position 13° 43N 050° 37.4E

Additional unconfirmed reporting has indicated that the vessel may be the UK Flagged product tanker STOLT APAL. Latest information on this vessel is that she is proceeding at 13kts.

Dray Analysis
Whilst the nature of the attack remains unclear this is the 9th reported incident within the Gulf of Aden within 2020.

This latest incident occurred 58nm East of a previous suspicious approach where several skiffs were reported to have closed within 1nm of a vessel transiting westbound IRTC. The incident is also 117nm West of a reported attack against a Saudi flagged vessel by several alleged WBIED.