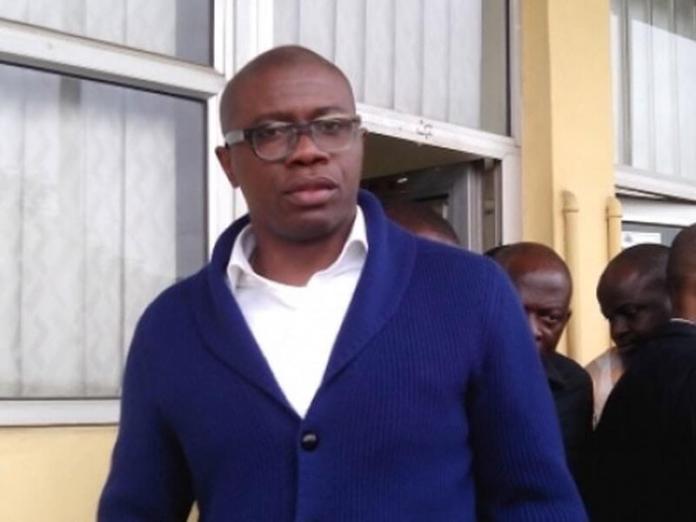 19 January 2017, Sweetcrude, Abuja – A Nigerian businessman and Chief Executive Officer of Ontario Oil and Gas Limited, Mr. Walter Wagbatsoma, who has been on the run from justice in Nigeria, has been jailed for three years and six months in the UK.

The jail term is for his alleged role in an international conspiracy which defrauded the UK public services, including Lincolnshire’s mental health NHS trust, of over £13 million.

The Economic Crime Unit of Lincolnshire Police said it had been conducting a major investigation with the National Health Service involving offences of fraud and money laundering in excess of £13 million.

Wagbatsoma, 47, and his co-conspirators reportedly rang up hospitals, councils, schools and housing associations, posing as a legitimate building firm which was owed money by the organisations.

According to LincolnshireLive, they then claimed their bank details had changed and instructed the organisations to put the money into a different account.

The money was then moved around several accounts in a bid to make it untraceable.

Wagbatsoma personally benefited up to the tune of £480,000 from the scam.

Lincolnshire police’s four-year investigation into the fraud ring, called Operation Tarlac, began in 2011 after Lincolnshire Partnership NHS Trust was cheated out of £1.28m.

Wagbatsoma, said to be on trial in Nigeria at the time of his arrest, was tried at Leicester crown court and he was convicted of conspiracy to launder money.

A judge described the scam as a “sophisticated and widespread fraud in its conception and execution”.

Back home in Nigeria, Wagbatsoma along with others including the Managing Director of his company, Ontario Oil and Gas Limited, Mrs. Ada Ugo-Ngali was convicted after facing a nine-count charge bordering on fraud involving N1.9bn oil subsidy scam.

The Economic and Financial Crimes Commission (EFCC) had on August 1, 2013 arraigned Ugo-Ngali, Wagbatsoma and their company, accusing them of defrauding the Federal Government of N1.9bn, which they fraudulently obtained as subsidy sum for purportedly importing Premium Motor Spirit into the country.

Also charged with the three convicts was an official of the Petroleum Products Pricing Regulatory Agency (PPPRA), Mr. Babafemi Fakuade, who was, however, discharged and acquitted by the judge on January 13.

In finding Wagbatsoma and Ugo-Ngali guilty, Justice Okunnu held that, “The defendants defrauded the Federal Government of N340m in the third quarter of 2010 and N414m in the fourth quarter of 2010.

“According to a forensic audit by Akintola Williams Delloitte, the defendants did not remit an excess of N754m to the Federal Government.

“The first defendant knowingly received the sum in excess of what the fourth defendant (Ontario Oil and Gas Limited) was entitled to. In my opinion, he contributed to the false pretence.”