Wanted: A mental revolution in the Niger Delta 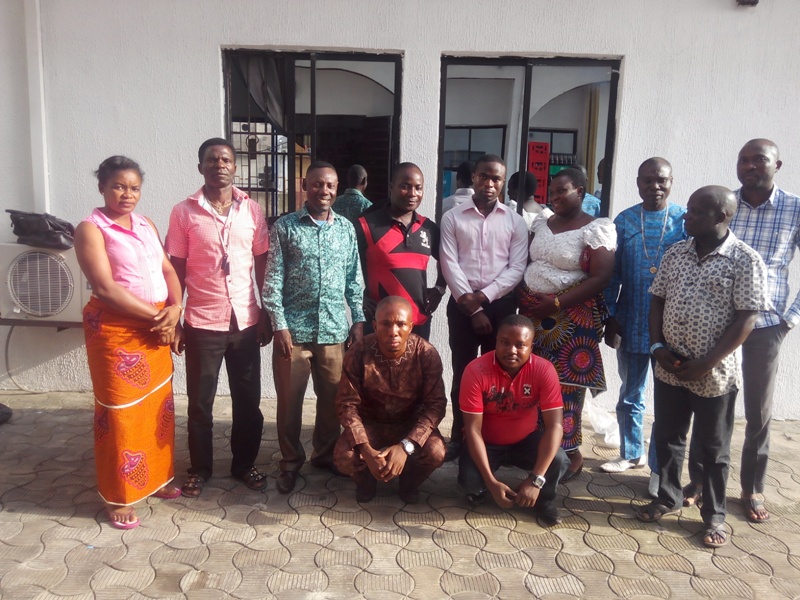 *Beneficiaries of the youth empowerment programme.

…a conversation with the Governor of Niger Delta State

Port Harcourt — Imagine for a moment that there is an entity in Nigeria called Niger Delta State, and the Governor is His Excellency Tiko K. Tiko. The name may sound Japanese or Korean, but this man has nothing to do with either. He is a full-blooded Niger Deltan, raised in Amatu 2 community, where the waves of the Atlantic Ocean roar daily as if to remind everyone of its abiding presence. So what will Tiko do with the resources and power at his disposal if he was to be the chief executive of the imaginary 37th state of Nigeria? These and other issues formed the crux of the conversation with Tiko, even as he relieved his five-year tenure as chairman of the Iduwini Cluster Development Board under the Global Memorandum of Understanding (GMoU) initiative of The Shell Petroleum Development Company of Nigeria (SPDC) Ltd operated Joint Venture.

SPDC introduced the GMoU idea in 2006, in which it provides “secure funding” for development in host communities for a period of five years. We are not dealing with petty cash here. The company says it has paid a total of N44.36 billion to the various clusters since 2006. The Iduwini Cluster is one of several in Bayelsa State and Tiko was elected to head it in 2013. He recalled: “I was nominated as a Community Trust (CT) chairman in the community town hall, and then contested and won the position of chairman of the cluster and commenced work in January 2013. In the GMoU structure, communities are represented in trusts which in turn make up clusters.”

Tiko was ready for the call-up. After early schooling in his community and at Burutu, he took a degree in geography at the then Rivers State College of Education and began a career in teaching. Describing himself as an advocate, he said: “the GMoU role opened my eyes to the main issues in the Niger Delta.” The first is the challenge of leadership “because most people see their leaders as a means to amass wealth.” Unsurprisingly, his first priority as Governor of Niger Delta State will be to change the mindset of the people by empowering them mentally. “My priority will be the people and just the people,” he said with the conviction of a preacher. “I will organize orientation sessions in communities by way of clustering them to let them know that the development of the Niger Delta is everyone’s responsibility. I will embark on a crusade to charge them to take responsibility for their actions and to stop blaming others.” 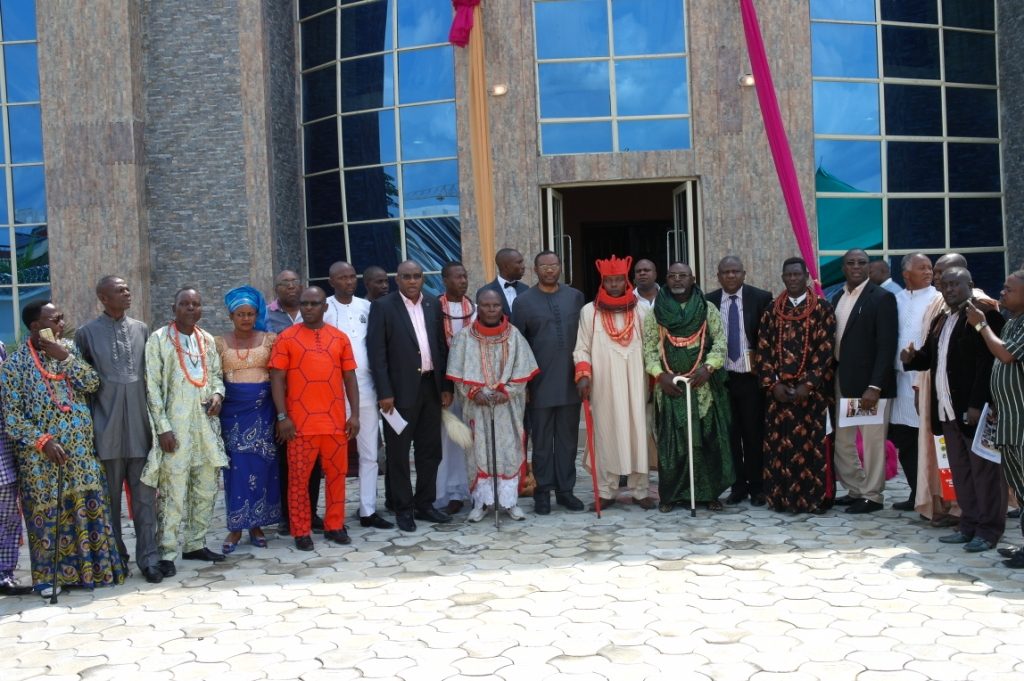 Infrastructural development is another area where this governor will be active. He said: “I will concentrate on the development of my people by providing the major infrastructure that will enhance development like road networks to connect at least 70% of all the communities in Niger Delta, build more schools, set up scholarship programmes for the less privileged and exceptional students, reduce migration to the cities by providing potable water and electricity and hospitals in communities.” Just when I wanted to remind him that this is a familiar promise in the Niger Delta, he cut in: “This is doable. Like in all parts of Nigeria, we have a challenge with followership in the delta. Because the followers see their leaders as bread bakeries, they refuse to think outside the box, and thereby become perpetual beggars. If the people do the right thing and ask the right questions, the monies being allocated to the Niger Delta will help change the infrastructural map in the region. Without a change of mind, no amount of financial allocation will make the desired impact. That’s why I said I must start with a mental revolution.”

I wondered how Tiko demonstrated this transparency in his GMoU role. He said: “I knew all along what I am saying is possible so when I came to the GMoU role I worked to show people that I was not just blowing hot air. The Iduwini Cluster comprises six communities – Amatu 1, Amatu 2, Bisangbene, Letugbene and Aghoro1 and Aghoro 2. For the five years, we had an annual allocation of N270 million from SPDC, bringing the total amount received in my tenure to N1.350 billion. I have no qualms saying this because there is no secrecy to the allocation and it is already public knowledge already. This is part of the transparency project needed in governance where the people have a right to know what is going on. Since the communities knew the annual allocation and their own share, they were given the opportunity to determine their needs and decide their priorities and projects which we then proceeded to implement. There was no question of abandoned projects because the contract award process was open and fair. Through prudent management of the funds we, among other things, built and furnished a secretariat in Yenagoa now called “Iduwini House,” constructed roads, guest houses, trained women in various trades and gave them start-up packs and provided engine-powered boats for safer and more convenient fishing. Also, we trained youths for entrepreneurship with companies registered for them with a start-up grant. On top of it all, we sponsored a male and a female student on further studies to the United States. The lady graduated last year and the male who is studying electrical engineering technology will finish this year. No wonder, youth restiveness was reduced to the barest minimum in my tenure, and SPDC’s EA Field and the Trans-Ramos pipeline at Iduwini operated without interruption by the communities. I must say I got fantastic support from SPDC, the communities, the government of Bayelsa State and the mentoring NGOs because I was an embodiment of the GMoU principles. From my experience, I make bold to assert that it is quite possible to achieve what I have been promising to do as Governor of Niger Delta State.”

Following on from his comments on peaceful operations, what does the community advocate think is the solution to the problem of militancy in the Niger Delta? “We can reduce this problem to the barest minimum by gainfully engaging the youths, and by sensitising the young ones right from primary school and getting them to understand the consequences of their actions on themselves, their families and relatives yet unborn and the entire community. And then there is the law and order problem. We all know there is a climate of insecurity in Nigeria of which the Niger Delta has had its fair share. The security agencies must get to the root of the problem and contain it of course, with the people supporting with intelligence. Which is why it hurts when one sees innocent citizens get caught up in military or police operations. If you don’t distinguish between good people and criminals then you have destroyed the hope of any goodwill or support from the citizens, which is key in the fight against criminality.”

At this stage, it appeared Tiko has stretched my supposition as Governor of Niger Delta too far, as he begins speaks with the authority of one really living in Government House! But before I could bring him to reality, he continued: “With what I have seen, if I happen to be the Governor of Niger Delta State, I hope to change the face of the state within my first four years in office because GMoU has thought me that the development of any society can only be done by the people. So I define GMoU as the development of the people by the people and for the people.” Indeed, while this community advocate may not realise his dream of being the Governor of Niger Delta State, many think it is possible to achieve the ideas he has articulated.