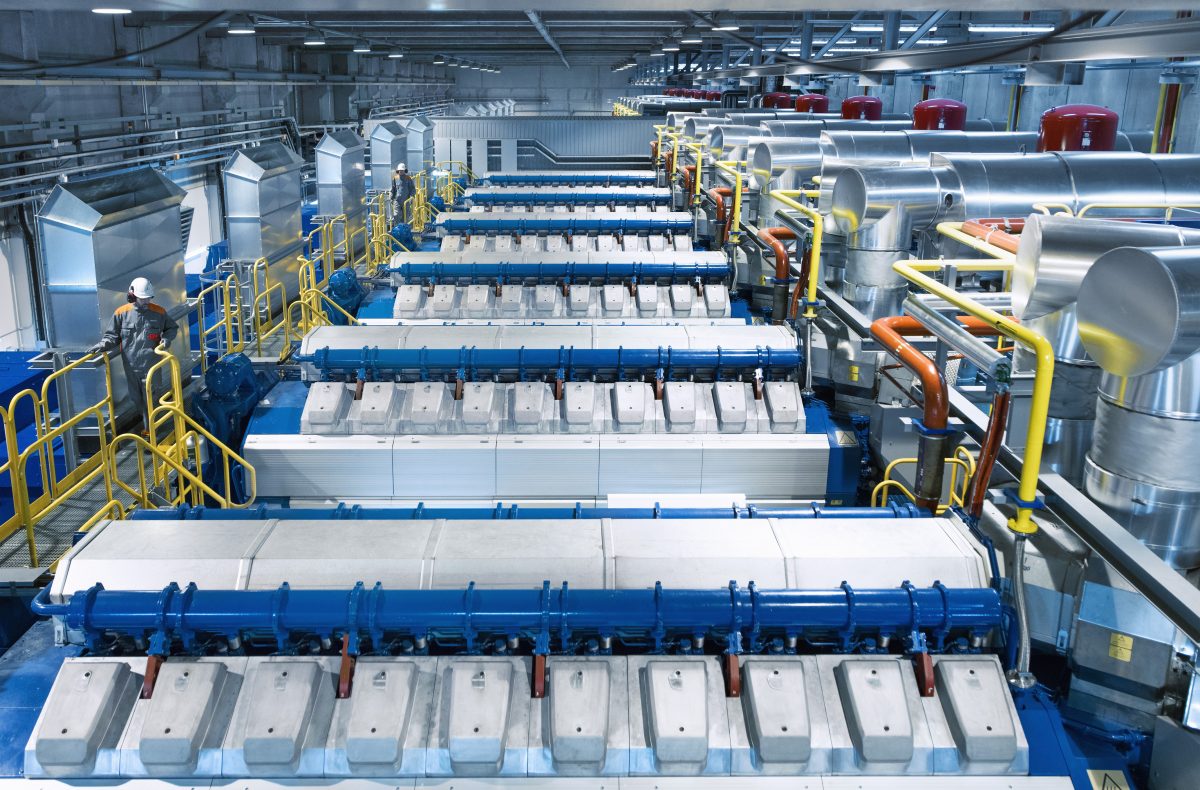 Lagos — The technology group Wärtsilä has received contracts for a 128 MW power plant in Indonesia. The plant has been ordered by PT Freeport Indonesia, one of the world’s leading mining companies.

A consortium consisting of Wärtsilä and PT PP will install, construct and commission the power plant.

The plant will be located at Amamapare, PT Freeport Indonesia’s port site in Papua, Indonesia. From here the electricity will be fed to the Grasberg mine via a 100 kilometres long transmission line.

The mine is located in the remote highlands of the Sudirman Mountain Range in the province of Papua, western half of the island of New Guinea. Neither the mine nor the port site are connected to the 50 Hz grid.

The mine operates on a 60 Hz power supply. The new plant is needed to provide the necessary power as the customer extends operations from open pit to underground mining of one of the world’s largest copper and gold deposits.

“We have completed open pit mining at the Grasberg minerals district, and are now developing large-scale, high-grade underground mines. For this it is critical that we have a reliable and efficient energy supply, and the Wärtsilä generating sets will deliver the power we need,” commented George Baninni, Executive Vice President, P.T Freeport Indonesia.

“The competitive total lifecycle cost of the Wärtsilä solution was ultimately the deciding factor in the award of this valuable contract. However, we have power plants operating in the vicinity of this site, which provided important references as part of the decision process. Our local presence in Indonesia is strong, with 5,3 GW of installed base and 350 employees on the spot. We are able to provide a high level of support,” said Kari Punnonen, Energy Business Director, Australasia, Wärtsilä.

The Wärtsilä 34DF engines can operate on a variety of fuels. This flexibility will allow the plant to switch to operating on natural gas when it becomes locally available. Initially the engines will run on Indonesian B30 biodiesel. The fast-starting flexibility of the engines will also enable the integration of energy from renewable sources, such as solar and wind, in the future.

The Wärtsilä equipment is scheduled for delivery between July and November 2021. The first seven engines are expected to be officially handed over in March 2022, with the remaining seven to be handed over in July 2022.