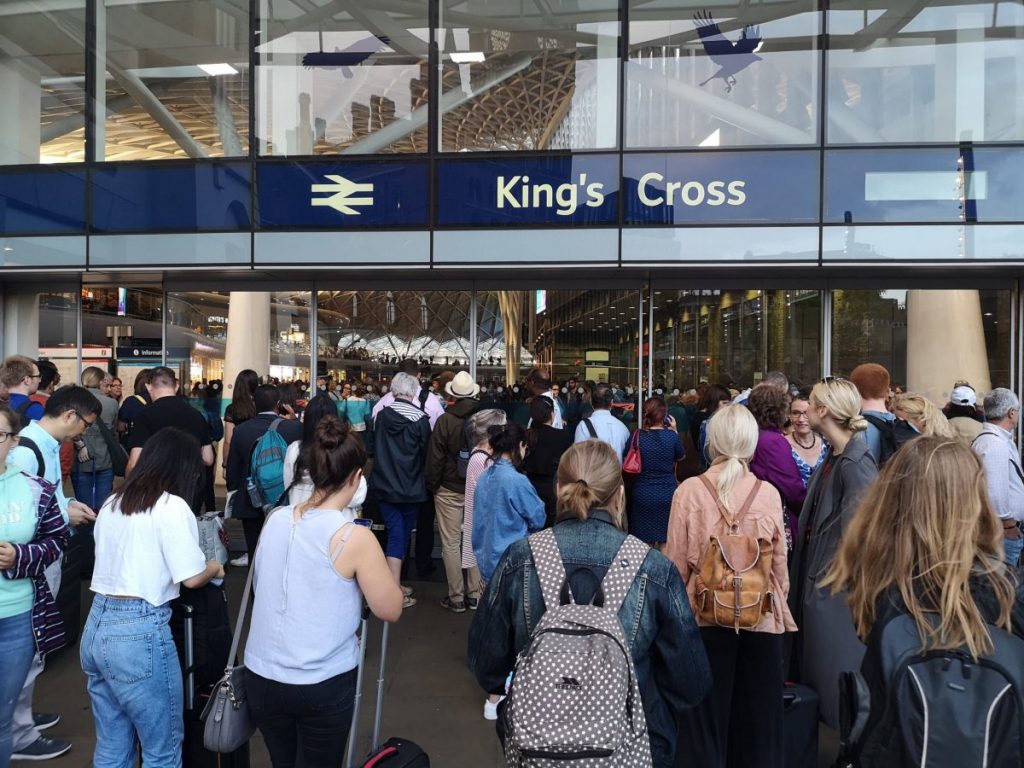 LONDON — Energy regulators on Saturday demanded an urgent report from the operator of Britain’s electricity grid into what caused a power cut that led to chaos across the country, with trains brought to a standstill and traffic lights knocked out.

The hour-long outage on Friday evening left almost 1 million homes without power while two of London’s busiest train stations closed at rush-hour because of overcrowding as services were canceled or delayed.

A hospital in the eastern town of Ipswich said its back-up generator had failed while the cut also hit the airport and metro system of the city of Newcastle in northeast England.

“Ofgem has asked for an urgent detailed report from National Grid so we can understand what went wrong and decide what further steps need to be taken,” the energy watchdog said in a statement. “This could include enforcement action.”

National Grid, which owns the electricity transmission system in England and Wales, said there had been a rare and unusual issue which had led to the almost simultaneous loss of power from two generators.

“But the loss of power was so significant that it fell back to a set of secondary back-up systems which resulted in a proportion of electrical demand across the country being disconnected for a short period to help keep the rest of the system safe.”

He said that action meant power to the vast bulk of the country had been maintained but he said they appreciated the disruption the outage had caused to others.

“We will want to look at that automatic chain of events,” he said. National Grid would provide Ofgem with a detailed, technical report into the incident, but was confident it had not been a malicious or a cyber attack, he added.

While the system returned to normal on Friday night, disruption was expected to continue into Saturday with rail operators saying trains had not ended up in their correct destination meaning services would still be affected.