We are rescuing the market, OPEC replies Trump 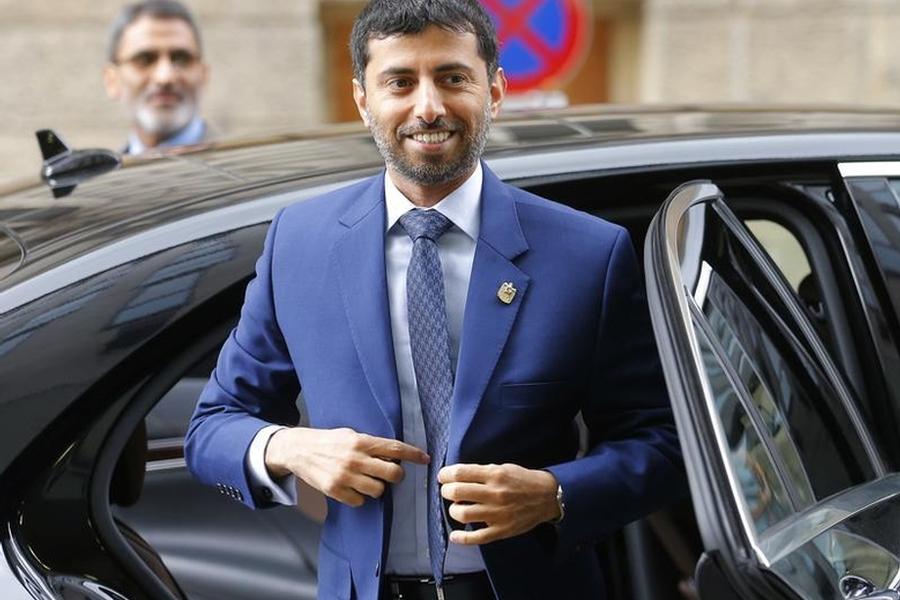 23 April 2018, Sweetcrude, Lagos – The Organisation of the Petroleum Exporting Countries, OPEC, has rejected claims by President of the United States, Donald Trump, that its oil cut deal will end up inflating oil prices, saying the organisation is acting with “noble goal of rescuing the oil market”.

The United Arab Emirates’ energy minister and current OPEC president, Suhail Al Mazrouei, in an interview with CNBC, said the objective of OPEC is to save the market from “a long over-supply” and not to make things worse as assumed by Trump.

“I don’t think we ever said that we’re targeting a price. We all remember what’s happened two years ago – the market was over-flooded, and it wasn’t OPEC who over-flooded the market. And no one intervened to do anything about it,” Suhail Al Mazrouei said.

Oil prices made a downturn after an increase in shale production in the U.S. caused prices to crash below $30 per barrel in 2016.

“OPEC and non-OPEC (countries) came together, they sacrificed some of their production to try and fix the imbalance in the market. So the objective of OPEC was, I would say, a noble goal to rescue the market (from) a long over-supply,” he said.

President Trump on Friday lashed out at OPEC’s oil cut agreement after he tweeted that it was “artificially” pushing oil prices “very high”.

Trump who tweeted through his official Twitter handle, @realDonalTrump, said the current oil price is not good and will be rebuffed.

“Looks like OPEC is at it again. With record amounts of oil all over the place, including the fully loaded ships at sea, oil prices are artificially Very High! No good and will not be accepted!”, he tweeted.

The Declaration of Cooperation, DoC, between OPEC and participating non-OPEC members to cut 1.8 million barrels per day, have propped up prices above $70 per barrel from an all-time low of below $30pb since prices started dropping in 2014.

Following Trump’s rant on Twitter, international benchmark, Brent which was at $73.19, slide down 59 cents and off a session low of $72.95.

Although it was not immediately clear what sparked Trump’s OPEC tweet, Reuters reported last week that Saudi Arabia would like to see oil prices rise above $80pb  in order to support the stock market debut of the kingdom’s oil giant Saudi Aramco.

Also, Russia on Friday said it was not sure it would follow through with the cuts until the end of the year.

Both Saudi Arabia and Russia are the most hit in terms of the oil cut quota.

Oil prices rose in March rose above $70 per barrel over fears that tensions in the Middle East could escalate.

However, on Monday, oil prices were mixed during Asian trading hours: Brent crude oil futures trading 0.05 percent higher while the U.S. West Texas Intermediate crude futures were down by 0.03 percent.

According to Al Mazrouei, oil markets are in a “much, much better position” following the DoC between OPEC and its allies, led by Russia, to limit production by 1.8 million barrels per day until the end of 2018.

However, despite a 149 percent achievement declared by OPEC in its April Monthly Oil Market Report, MOMR, Al Mazrouei said there is still work to be done to rebalance the oil market, re-echoing the sentiment of Saudi Arabia’s Energy Minister Khalid al-Falih and Russian Energy Minister, Alexander Novak.

“The problem is if we keep the market over-supply or if we drown the market again … We will have a way bigger problem down the road,” Al Mazrouei said.

“It’s a bigger picture than just looking at the price today and yesterday and [saying] that the price is high,” he added.