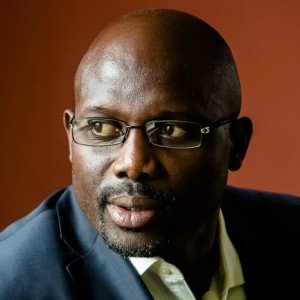 Weah named a five-member investigating committee that has been given two weeks to submit its findings and make recommendations, his office said in an email statement.
The investigation sequels last month’s report by campaign group Global Witness that Exxon purchased the rights despite knowing that the block was suspected of being partially owned by Liberian individuals who may have illegally granted it to themselves while holding public office.
Exxon on the other hand, voiced concerns over the history of the oil block but eventually structured a deal to purchase its stake from Canadian Overseas Petroleum Ltd., a partner in the asset, rather than directly from Liberian companies, Global Witness said.