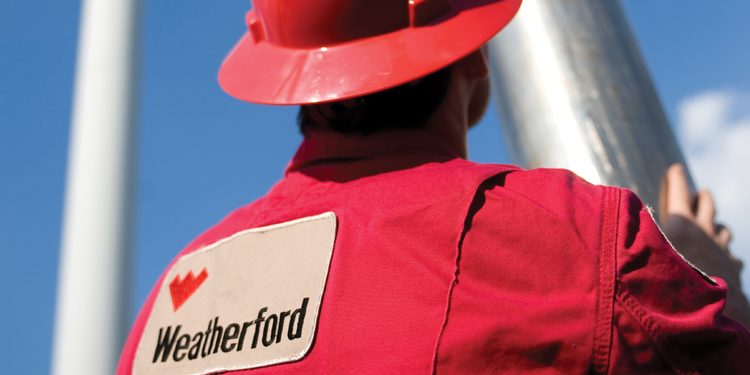 The compelling combined results persuaded the operator to order a global rollout of Weatherford’s field-wide intelligence platform to maximize production across their U.S. and international operations.

Following the complete rollout, the operator expects an annualized savings of $18 million per year. These projections include a savings of $6 million in personnel efficiency, $7 million in increased equipment run-life, and an additional $5 million in revenue garnered from wells transitioned more quickly from natural-flow lift to artificial lift.

ForeSite was installed on a subset of wells—including natural flow, reciprocating rod lift, gas lift, and ESPs—and the platform seamlessly integrated all existing and historic data-management and planning systems into a single production-optimization platform. The resulting real-time efficiencies empowered the operator to manage all pilot wells, both productive and underperforming, by exception, leading to the multi-million dollar savings in both production and uptime.

“The ForeSite pilot exceeded all KPIs and as a real result, the program was expanded to include nearly 1,000 wells in a Phase 1 rollout, which will be adopted enterprise-wide over the next two years,” said Nimbalkar.