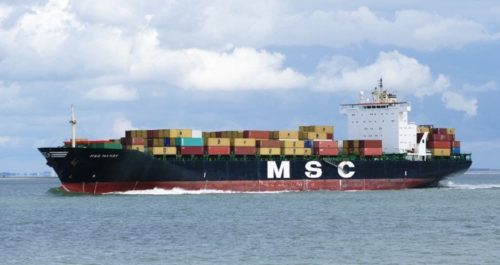 08 January 2019, Sweetcrude, Lagos — SIX days after 6 Russian sailors were kidnapped by pirates off the coast of Cotonou, Benin Republic, their whereabouts remain unknown, officials of the Russian Embassy in Nigeria have said.

The ship was traveling from Lome, Togo, to Lagos, Nigeria, when it was attacked.

After the incident, the vessel continued on to Nigeria before returning on January 5 to Benin’s main port, according to officials.

“The kidnappers have not established contact yet, and the location of the captured Russian sailors remains unknown,” the Russian Embassy in Benin Republic said in a statement on Sunday.