Why there would be oil shortages in 2020s – Goldman Sachs 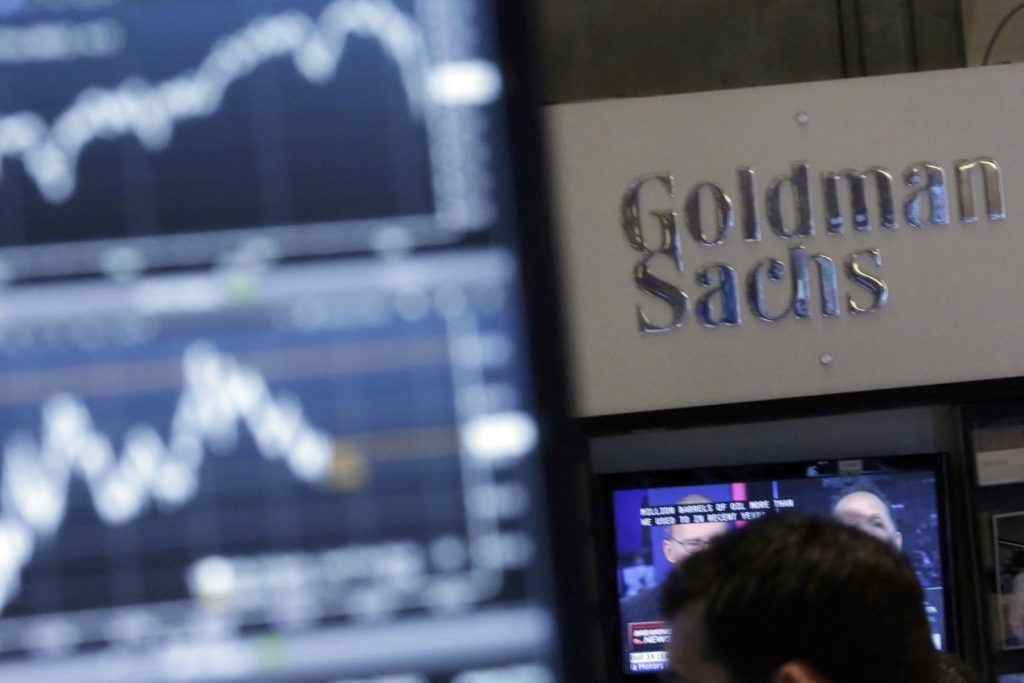 During a live interview with CNBC on Friday, the Head of EMEA Natural Resources Research at Goldman Sachs said firms can no longer fully invest in future production.

For this reason, global oil majors are now interested to invest in lower-carbon areas of the energy sector due to pressure for cleaner energy, both from government policy and investors.

“In the 2020′s we are going to have a clear physical shortage of oil because nobody is allowed to fully invest in future oil production,” Michele Della Vigna, Head of EMEA Natural Resources Research at Goldman Sachs told CNBC Friday.

Della Vigna said, “Big Oils” are starting to understand that if they want to be widely owned by investors, they need to show that they are serious about minimizing the amount of carbon in the atmosphere.

According to him, until a transition to full renewables is made, the short-term goal will be to own a greater market share of gas-based power.

“We talk about the new seven sisters emerging, dominating the global oil and gas market because nobody else can finance these mega-projects,” he said.

The “new Seven Sisters” of oil are considered the most influential firms from countries outside the Organisation for Economic Co-operation and Development, OECD.

They have been identified as Saudi Aramco, Russia’s Gazprom, NIOC of Iran, China National Petroleum Corp, Brazil’s Petrobras, Venezuela’s PDVSA, and Petronas of Malaysia. The original “Seven Sisters” were firms in the 1950s who would later consolidate to become BP, Chevron, Shell, Exxon Mobil, and Royal Dutch Shell.

Della Vigna said European oil companies such as U.K. firm Shell and French company Total are also ahead of U.S. rivals in making the transition from “big oil” to become “big energy”.