Wike urges communities to cooperate with investors for sustainable development

on: September 28, 2018In: Community Development 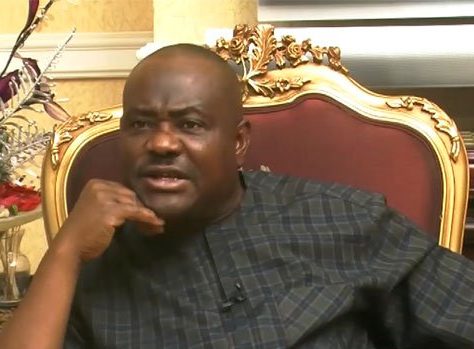 28 September 2018, Sweetcrude, Port Harcourt — Rivers State Governor, Nyesom Wike, has called on communities across the state to cooperate with willing investors to create employment opportunities for the people.

Governor Wike who stated this while Performing the official opening of the largest shopping centre in West Africa, Next Cash and Carry Mall, in Port Harcourt, the Rivers State capital, commended Oginigba community for supporting the construction of the hypermarket complex.

He expressed happiness that the private investor that sited West Africa’s Largest Shopping Centre in Port Harcourt, ignored the negative propaganda against the city.

The governor, however, directed the Ministry of Works to compel the contractor handling the road leading to the mall, to commence work immediately.

“I urge host communities to support and cooperate with investors to create jobs for our youths. When you protect investments, you encourage them to expand.

“For the management of Next Cash and Carry, I advise you to carry the host community along. Whatever you know they are entitled to, in terms of employment, ensure they get them.

“I am one of the happiest persons that this major facility is here. You have supported Rivers State by this singular action.

“I want to say because you brought this major investment to Rivers State despite the negative propaganda, God will bless you,” Governor Wike said.

Also, the Chairman of Next Cash and Carry Super Mall, Mr. Ndibe Obi, who commended the Rivers State Governor for awarding the contract for the construction of the road leading to the mall, said the governor has developed a business-friendly environment that has encouraged investments.

Obi said that the mall would offer 1000 direct and indirect jobs to people in the state, while 700 direct jobs will be created at the height of operations.