Will Russia force oil price near $400?

Newswire — Analyst suggestions that Russia might reduce exports by five million barrels per day to increase revenues by forcing prices to close to $400 per barrel are wildly unrealistic.

That’s what analysts at Standard Chartered think, according to a new report from the company, which was sent to Rigzone late Tuesday. In the report, the analysts outlined that, while they believe Russia will continue to seek to leverage its oil and gas exports to try to weaken the alliance against it, they do not think the country wields much effective power in the oil market. 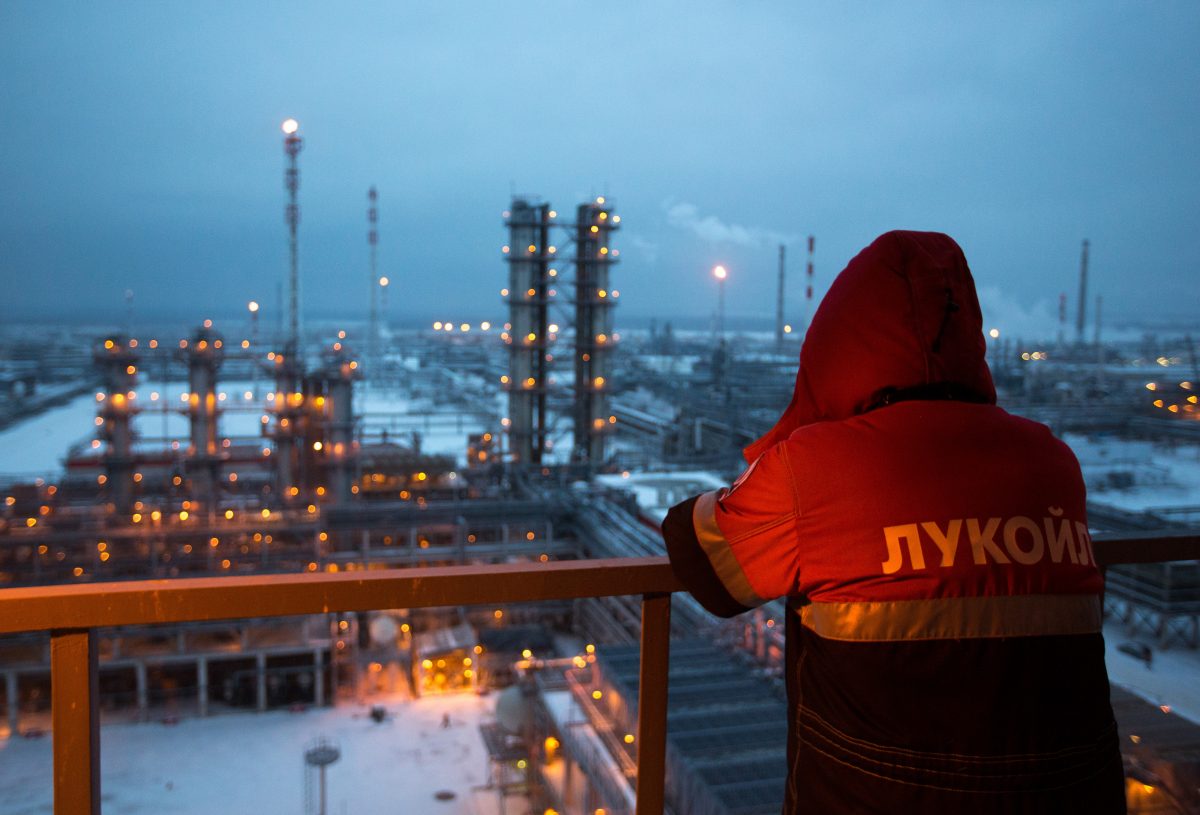 “We do not think a large enough supply gap could be opened up to allow prices to double, let alone to treble,” the analysts continued.

In the report, the analysts also noted that Russia would likely incur substantial political damage from a decision to cut output.

“Given that its foreign policy and oil export policies both involve a strong shift towards China and India, we doubt that either country would see a Russian attempt to force prices dramatically higher as a friendly act,” the analysts stated.

“Such an explicit attempt to destabilize the global oil market would likely also free key OPEC members from any remaining political concerns they might have about filling supply gaps created by Russian under-supply,” the analysts added.

“Such a move would likely both reduce Russia’s revenues and increase its political isolation. We do not find the threat of a large Russian output cut credible,” the analysts continued.

Highlighting in the report that recent statements from key Kremlin officials seemingly played up the threat, the Standard Chartered analysts said they suspect that Russia sees value in it being thought credible in parts of Wall Street and from there spreading in policy circles, “even if it has no intention of actually implementing such an extreme cut to output”.

At the time of writing, the Brent Crude oil price stood at $100.32 per barrel. Prices have closed over the $120 per barrel mark on several occasions this year but closed under $100 per barrel on July 12 for the first time since April.