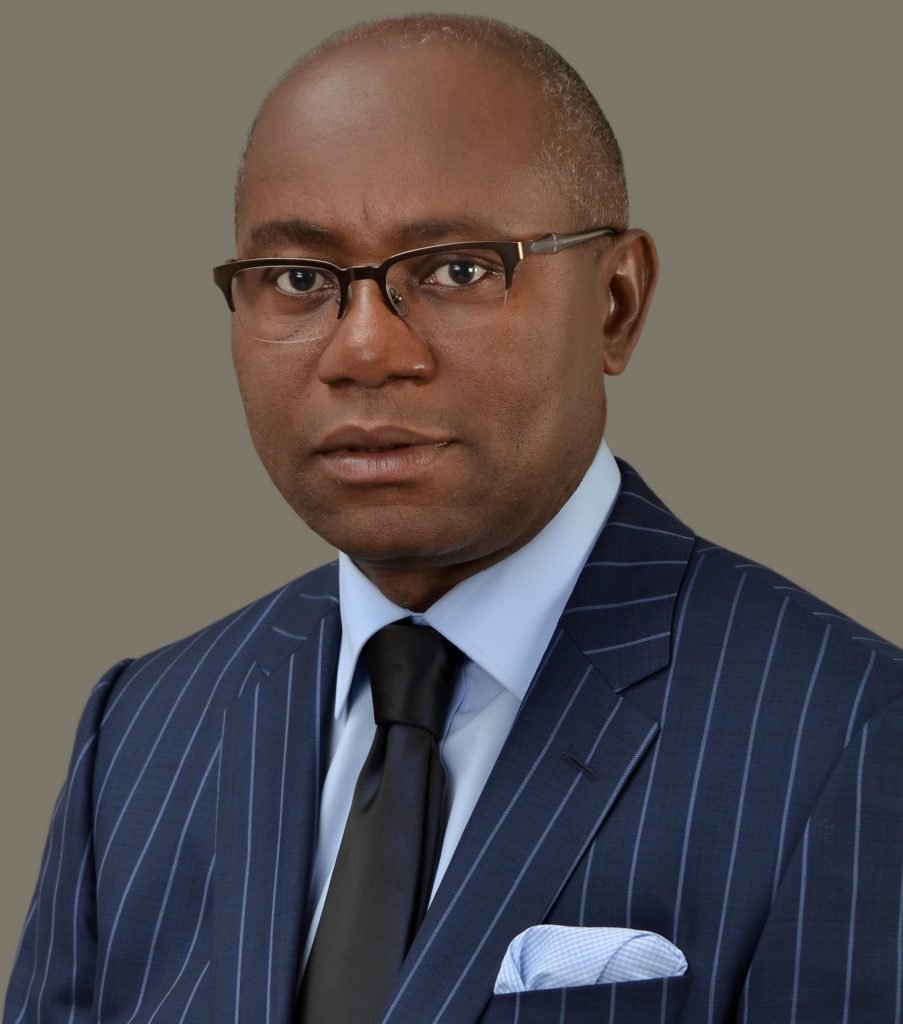 25 November 2017, Sweetcrude, Port Harcourt — THE Port Harcourt Chamber of Commerce Industries, Mines, and Agriculture, PHCCIMA, has thrown its weight behind the withdrawal of the operating license of the Integrated Logistcs Services company, INTELS, by the Federal Government.

It will be recalled that the Federal Government, recently terminated Intels’ contract with the Nigerian Ports Authority over allegations that the firm refused to comply with its directive on Treasury Single Account.

The Federal Government also withdrew the operating license of the logistics firm through the Oil and Gas Free Zone Authority and asked expatriates working with the company to leave the country before 30th of November, 2017.

While speaking with SweetCrude the President of Port Harcourt Chamber of Commerce, Dr Emi Membere-Otaji explained that the action of the federal government was aimed at improving shipping business in the Eastern Ports.

Membere-Otaji said that the only licence which the Federal Government withdrew from Intels was the Pilotage licence, which had made the firm a regulator in the sector.

He further added that concessionaire licence which allows Intels to be a player in the sector was not withdrawn, noting that Intels had been effective in infrastructural development at the Onne port.

“There are two contracts which Intels has with the Federal Government, from what we read in the papers, pilotage collection and concessionaire of Onne port in the Eastern District.

“The two contracts are distinct, Intels collects tolls at ports and they are also concessionaire of the same sea ports, invariably they are the regulators and the players.

“The way the contract of pilotage is been operated here is making shipping companies avoid Eastern Ports for non oil and gas cargo, that is, Onne port, Warri and Calabar ports.

“The pilotage should be given to Nigerian Port Authority, NPA, just as it is in Lagos ports because it is affecting business here.”

The PHCCIMA boss who is the Chief executive Officer of Elschon Services, an oil services company, also explained that the decision of the government will not affect the economy on the medium to long term.

He also called on the federal Government to develop the decayed infrastructure in the Port Harcourt, seaport, Calabar, and Warri ports to achieve the desirable impacts.

“It will not affect employment negatively in the long run in the shipping business. It may not also significantly lead to retrenchment of workers because Intels is still in operation as concessionaire where the bulk of the labour is required.

“Rather massive oil and gas and non oil and gas shiping will have very positive socio-economic value in the Eastern ports.

“What the Federal Government only did was to remove the contract of pilotage from them, but allowing them to continue as a concessionaire. What is applicable in the Lagos port should also apply here because over there NPA collects tolls. It should be the same here.

“And for being a concessionaire of the port, the Federal Government should follow the due process because investment has been made by Intels. They have done very well in the area of infrastructure development in Onne. Intels should concentrate on the management of the Onne port. They have done and are doing a good job in Onne.”