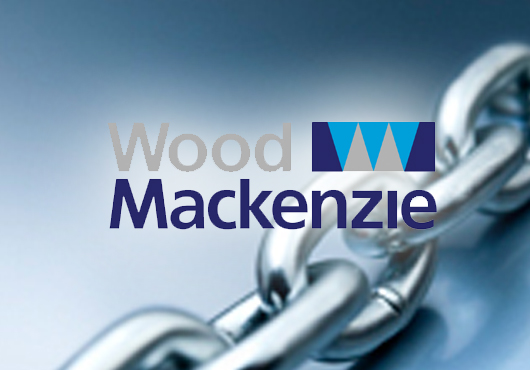 24 July 2018, Sweetcrude, Lagos — Wood Mackenzie has said the Organization of the Petroleum Exporting Countries, OPEC, will remain relevant in determining oil prices until 2040.

As outlined in its Macro Oils Long-Term Outlook H1 2018, the group said although non-OPEC production will ensure supply to 2030, OPEC will need to continue to exploit its available reserves, adding that OPEC will remain key to price recovery and determining prices.

Despite record-breaking gains in the Permian, it said strong demand growth and heightened geopolitical risk pushed Brent to USD80/bbl in May, and that for the market to truly rebalance, OPEC will remain key to price recovery over the short to medium term.

Revealing further, it said the US Lower 48 can expect ongoing strong performance.

“We anticipate crude and condensate production to reach a plateau of around 11 million b/d in the mid to late-2020s, adding 4.2 million b/d to global supply by 2025”.

Outside the US, Brazil and Canada are adding the most non-OPEC production by 2030.

According to the report, a strong pipeline of pre-salt developments will lead Brazil’s production to grow each year to 2030 by an average of 130,000 b/d, while Canada’s production continues to rise from oil sands projects. Over the next decade, we can expect output to increase a further 750,000 b/d.

Elsewhere, it says Russia’s production will increase into the early 2020s before reverting to decline. Some mature provinces, such as the North Sea, will be able to maintain output levels into the mid-2020s, while new producers including Guyana, Uganda and Kenya will begin to add significant volume, which will help counter structural declines from mature producers — notably China, Indonesia, Colombia and Mexico — through 2030.

With demand continuing to grow through to its peak in the mid-2030s, the group said the industry must find increasingly expensive oil to offset declines from a maturing asset base.

However, as reliance on OPEC ramps up, so does the importance of geopolitical risk as a key determinant for both supply and price, according to the report.