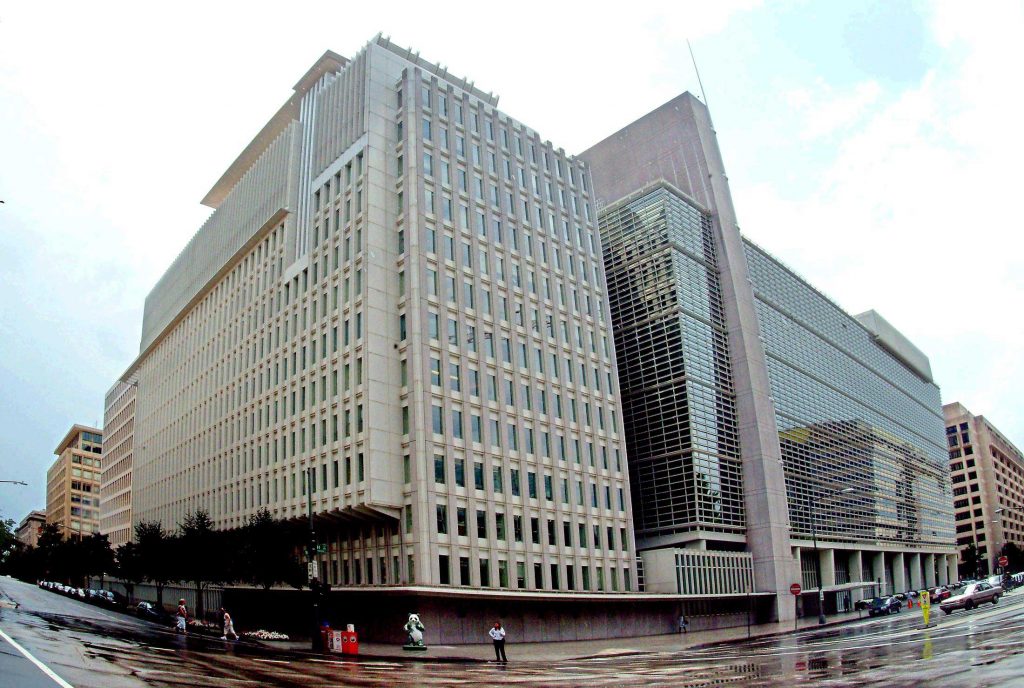 The World Bank made this commitment during a two-day high delegation consultation with the Federal Government.

According to a statement from the Ministry of Power, Works and Housing, the World Bank delegation informed the Federal Government that it was pleased with progress in implementing the early actions of the PSRP.

It explained that the World Bank and the Nigerian Government have concluded consultations on the PSRP, which is a comprehensive programme of policy, legal, regulatory, operational, and financial interventions that will restore service efficiency and long-term power sector viability.

The measures that will be implemented through 2021, are aimed at improving transparency, service delivery, and re-establishing investor confidence, and hence, investment in the sector. It will also accelerate electricity access including off-grid public-private partnerships as an important component of the PSRP.

The Federal government clarified progress made to date, and the next steps on key components of the PSRP, saying it has prepared a financing plan to ensure financial sustainability of the sector, which is included in the Medium-Term Expenditure Framework and Fiscal Strategy Paper submitted to the National Assembly in October 2017.

The financing plan will be monitored regularly, and incorporates contingencies should the sector shortfall deviate from the base case assumptions until retail tariffs are adjusted in line with improved service delivery to attain cost recovery by 2021.

The PSRP also envisages measures to contain costs, and carefully manage contingent liabilities to ensure cost-reflective and affordable tariffs. In this context, it was agreed that existing generation infrastructure assets will need to be optimised before the sector assumes new financial obligations that could not be supported.

Furthermore, least cost planning for the interconnected grid system will be institutionalised, and its governance arrangements elaborated in the PSRP. The Government anticipates that all arms of Government and the National Assembly will continue to advance the Programme.

The parties agreed that the process of “Market Reset” – redefining the revenue requirement of the sector based on new performance parameters and detailed investment plans, will be implemented rigorously, transparently, and in a highly consultative manner.

Vice President, Prof. Yemi Osinbajo said: “This Administration is fully committed to implementing the PSRP. We believe that the PSRP is the clearest pathway to reform the power sector, and its success is contingent on a strict adherence to performance and Programme implementation monitoring, which I will continue to give a priority from my office.”

The Minister of Finance, Mrs. Kemi Adeosun, described the PSRP as an intervention the Government had have been working on to make a fundamental difference in Nigeria.

The Minister of Power, Works, and Housing, Babatunde Raji Fashola, assured of Government’s commitment to addressing the challenges in the power sector, in efforts towards achieving economic recovery and accelerating growth.

Commenting, a World Bank Senior Director, Energy and Extractive Industries, Mr. Riccardo Puliti, said, “The discussions we had with the Government demonstrated that there is strong momentum in the power sector and Government commitment to taking the critical next steps that will allow us to present the Performance-Based Loan to our Board of Executive Directors.”

“The Bank recognises the critical importance of the power sector to private sector financing and investment, and we will continue supporting the Government’s effort to implementing its Power Sector Recovery Programme, thereby de-risking the sector for much needed private capital,” said Rachid Benmessaoud, World Bank Country Director for Nigeria.