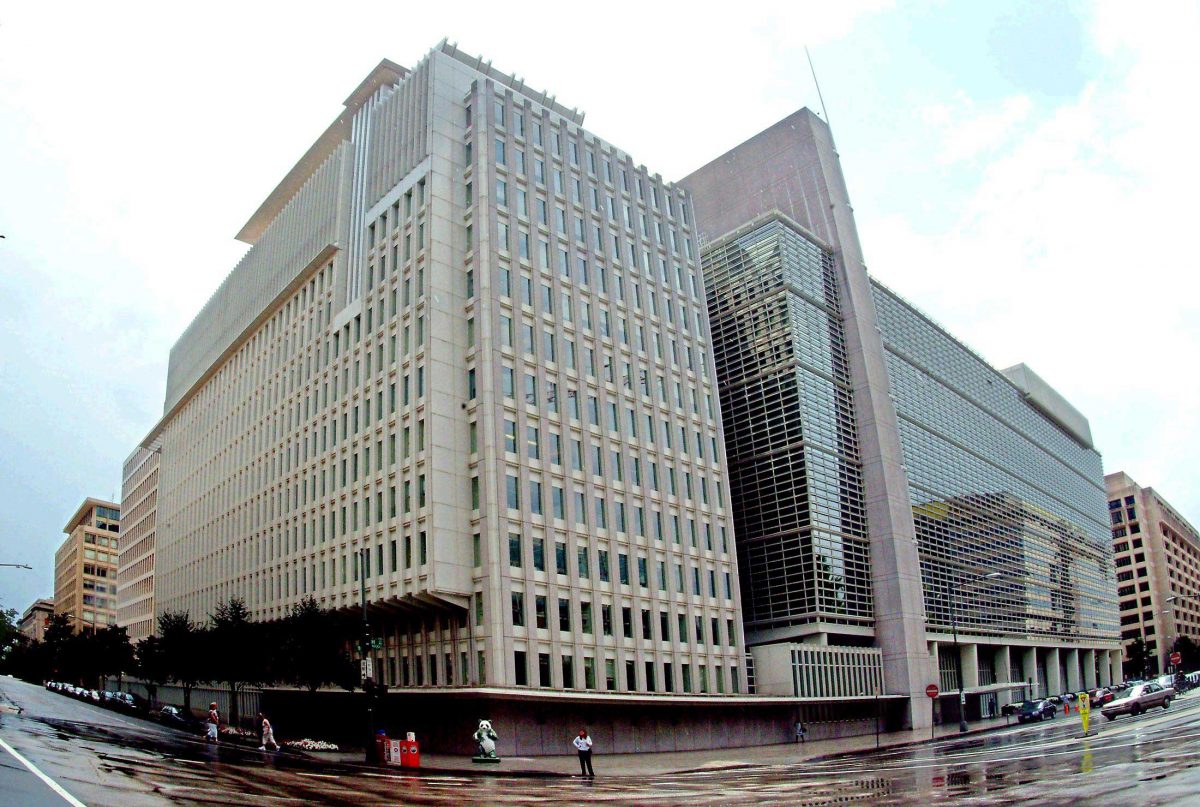 Kinshasa — The World Bank and Congo have signed two funding conventions of$900 million to boost female entrepreneurship and access to water and electricity in the east and west of the country, the Bank said in a statement.

The projects will focus on Congo’s centralwest Kasai province and eastern regions.

“These operations supplement a portfolio of operations focused on reinforcing human capital and protecting the poorest households – including women – against socio-economic hazards,” World Bank Congo Director said in a statement dated Tuesday but seen by Reuters on Wednesday.

The deal was clinched at the end of a two-day visit to Congo by the World Bank’s strategy and operations director for East and Central Africa, Humberto Lopez.