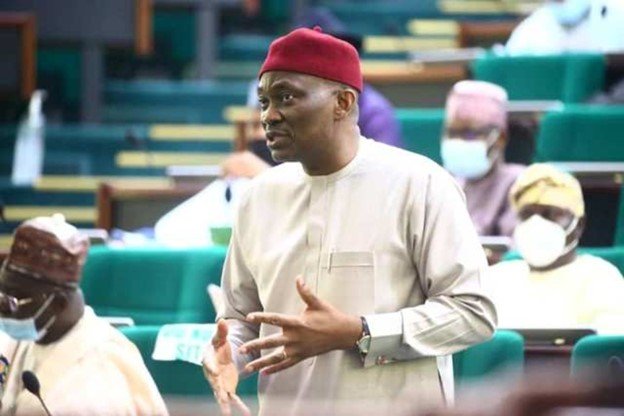 Port Harcourt — The Minority Leader, House of Representatives, Mr. Ndudi Elumelu, has described as injustice the 13percent oil derivative formula given to oil and gas states, who bears the brunt of petroleum exploration and exploitation.

Also, the lawmaker has assured on the speedy passage of the Nigerian Maritime University Bill into law.

Elumelu disclosed these during the swearing-in ceremony of the newly elected executive members of Okerenkoko Federated Community in Gbaramatu kingdom, Delta State, recently.

“For me and my colleagues at the House of Representatives, we are totally against the marginalization of host communities.

“We are saying that 13percent is not enough for states that are suffering the brunt of crude oil and gas.

“We deserved more than 13percent and that is what the constitutional review is trying to address.

Elumelu also assured the people of Delta State that he would personally pushed for the passage of the Maritime University Bill into law.

“I assure you that we will panel-beat the existing law and bring it to first reading and within one week, we should go into second reading.”