20th World Petroleum Congress to kick off in 80 days

“Over five days in December, WPC 2011 will welcome around 5000 delegates, including 500 speakers and panel constituents, more than 50 ministers of various member countries, around 500 chief executives representing energy companies and allied businesses, and hundreds of journalists from across the world.”

14 September, 2011, Sweetcrude, Doha, QATAR – With just 80 days before the triennial World Petroleum Congress opens its doors in Doha, Qatar, the Organizing Committee has confirmed that preparations are in their pre-final stages, with registration in its final stages and the confirmed event programme ready for dispatch to delegates.

The 20th World Petroleum Congress is being hosted by Qatar Petroleum on behalf of the State of Qatar and will take place at the brand new Qatar National Convention Centre (QNCC) in Doha, Qatar, from 4-8 December 2011. The QNCC, which boasts an iconic design and cutting-edge facilities in a green technology venue, is the first facility of its kind in the Middle East being built to the gold certification of the U.S. Green Building Council’s Leadership in Energy and Environment Design (LEED).

The theme of the Congress is “Energy Solutions for All – Promoting Cooperation, Innovation and Investment” and this is the first time since its establishment in 1933 that the World Petroleum Congress will be hosted in the Middle East. This is the forum for the region’s top energy stakeholders to showcase advancements across the range of their operations, as well as for representatives of the Middle East to prove their growing credentials in a highly competitive market.

Mr. Issa Bin Shahin Al-Ghanim – Chairman, Organizing Committee of the 20th WPC, said: “The World Petroleum Congress being hosted in Doha is a great achievement for the State of Qatar and it also underscores the region’s growing role in global energy. So I would like to say that we represent the people of the region with great honour.”

Mr. Al Ghanim said around half of the expected 5000 delegates have already confirmed their attendance and applications continue to stream in. Over five days in December, attendance will include 500 speakers and panel constituents, more than 50 ministers of various member countries, around 500 top executives representing energy companies and allied businesses, and hundreds of international journalists.

The World Petroleum Congress in 2011 has also confirmed the support of over 50 companies including some of the world’s biggest brands, as partners and sponsors of the event. This includes international oil companies (IOCs) and the national oil companies of several countries, as well as multinational leaders in analytics, law, marketing and communication.

“These partners and sponsors are working closely with the Organising Committee to take the message of the congress to the world. We are fortunate to have established long term relationships with many of our sponsors and plan to continue that trend as we get closer to the 20th WPC,” said Mr. Al Ghanim 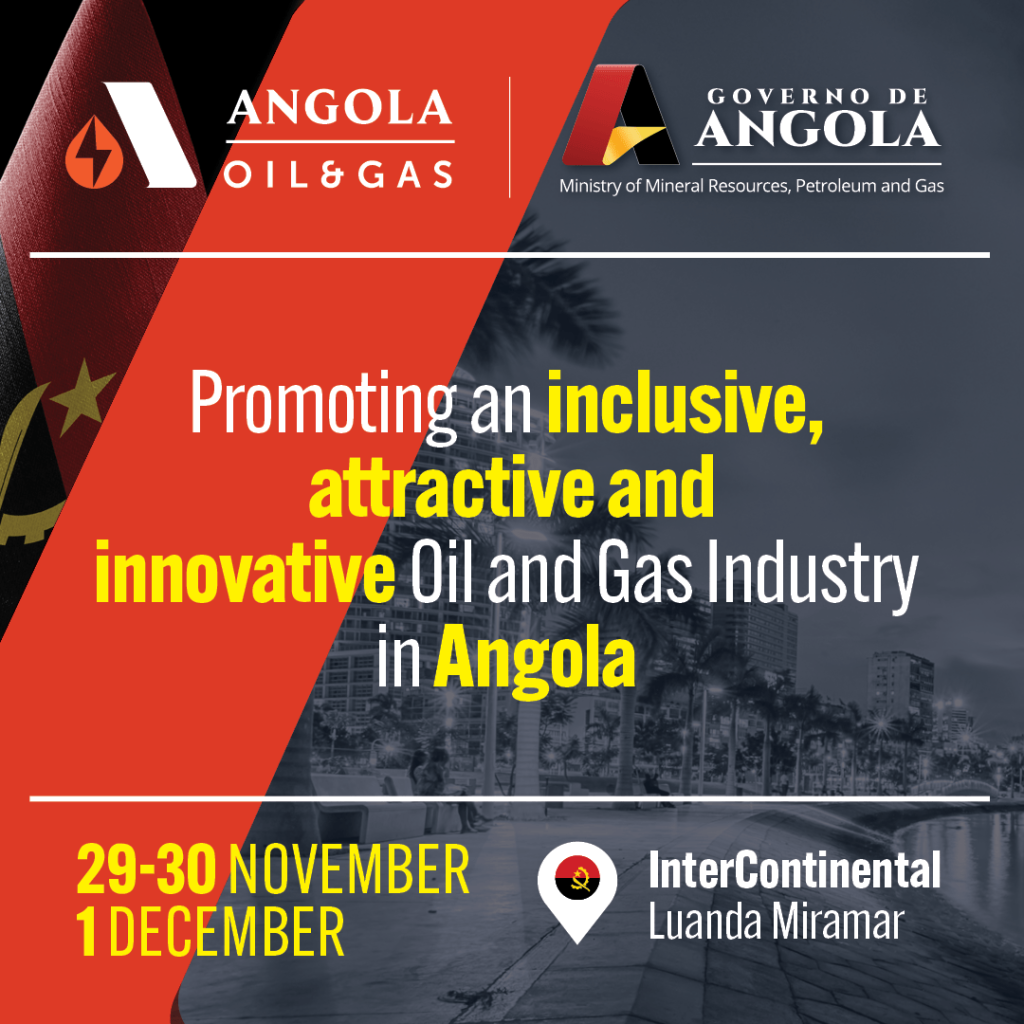 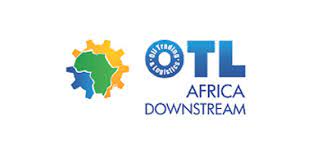