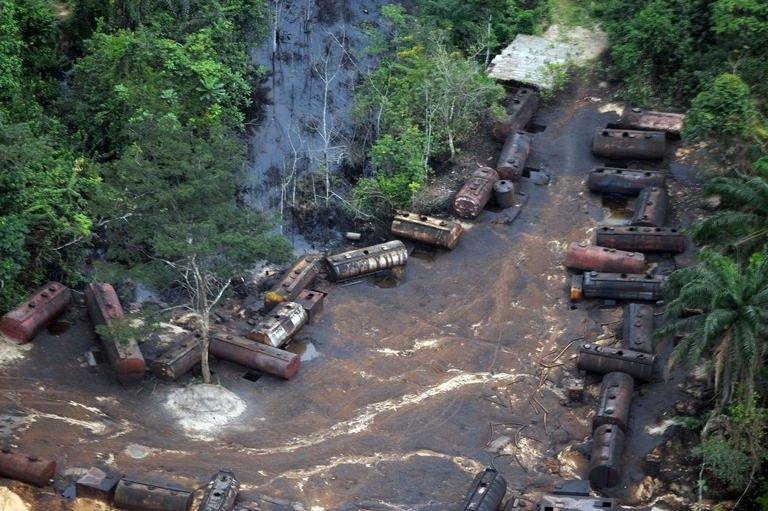 NEITI, in its 2016 Oil and Gas Industry Audit released Friday, disclosed that this loss occurred as a result of 101 million barrels of crude oil lost to theft and sabotage in the year under review.

In addition, NEITI explained that the 2016 figure was the lowest in ten years and the fifth lowest in the 18 years covered by NEITI’s audit reports so far, from 1999 to 2016.

The report blamed the plunge in revenue in 2016 on the double whammy of low oil prices in the global market and reduced oil production in Nigeria, which in turn was caused by disruption and vandalism of oil assets and a spike in crude theft, among others.

Furthermore, the NEITI report noted that the Nigerian Liquefied Natural Gas’ NLNG, dividend, loan and interest repayment for 2016 dipped by 63.5 percent to $390.2 million, as against $1.07 billion recorded in 2015.