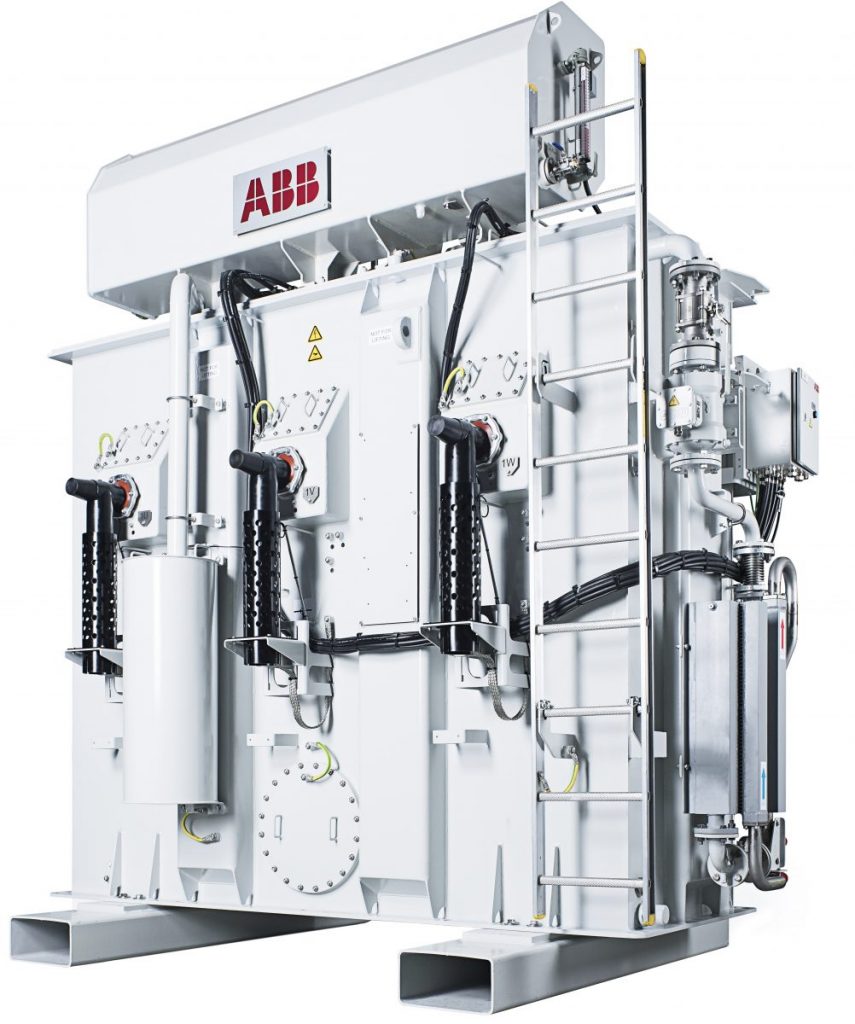 Lagos — ABB has won an order from MHI Vestas Offshore Wind to supply its reliable, energy-efficient and compact WindSTAR transformers for installation in wind turbines in the North Sea. The order was booked in the second quarter of 2019.

Under the project, 100 transformers manufactured in ABB’s transformer factory in Vaasa, Finland, will be supplied for Moray Offshore Renewable Power’s Moray East offshore wind project. The wind farm will have a capacity to generate 950 megawatts (MW) of renewable wind power in Moray Firth (an inlet of the North Sea), 22 kilometers off the coast of Scotland. The farm will be capable of providing enough clean energy to power up to a million households and could save up to 3.3 million tons of carbon dioxide every year, compared to coal generation.

The 295 square kilometer windfarm will contain enormous wind turbines – up to 204 meters tall to the turbine’s blade-tip, each with the capacity to generate 9.5 MW of electricity at 66 kilovolts. This will be made possible by ABB’s WindSTAR transformers that are compact enough to be placed inside the wind turbine. They will increase the voltage of the turbine-generated electricity to enable efficient transmission with reduced losses.

This high power and voltage are critical in generating and transmitting power efficiently, as part of an important cost-reduction strategy which will ensure the future of clean, offshore wind generation. As such, Moray East will deliver power at £57.50 per MW-hour, less than half the cost of power generated by comparable offshore wind farms that are under construction today.

ABB’s WindSTAR power transformers are designed to fit inside the wind turbine and can withstand strong vibrations, sudden movements and variable electrical loading, typical of wind power. This lightweight transformer is energy efficient and made with biodegradable and safe ester insulation fluid.

In the last year, ABB has won two more orders for similar WindSTAR transformers for important offshore wind projects by MHI Vestas Offshore Wind: Borssele 3 & 4 wind farms, off the coast of the Netherlands, and Windfloat Atlantic in Portugal. The latter is a floating, offshore wind project, comprising the world’s largest and most powerful wind turbines ever installed on a floating foundation.