Abductors of 13 seamen have demanded a ransom – Norwegian embassy 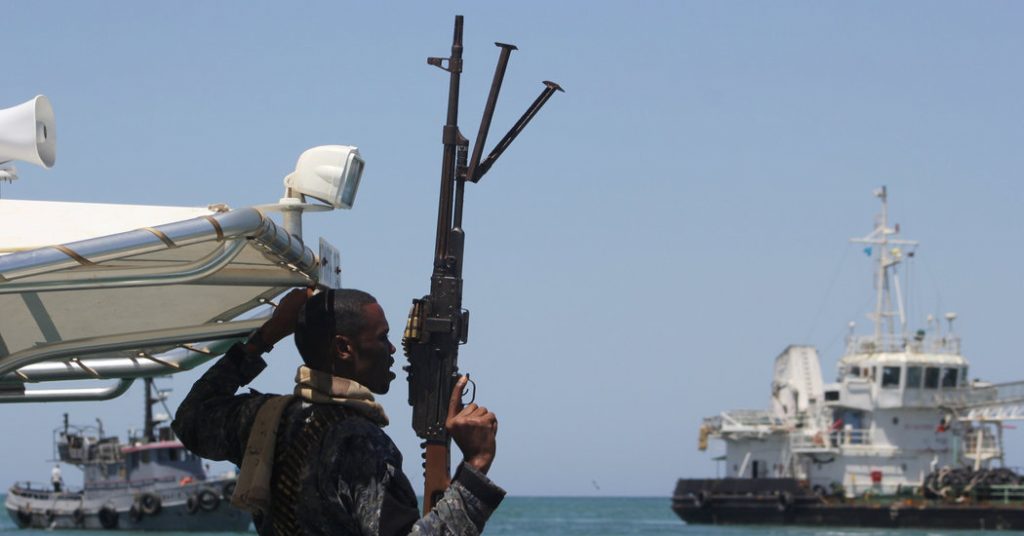 Lagos — The Norwegian Embassy in Nigeria is currently in touch with abductors of the 13 seafarers abducted by pirates two weeks saying they (abductors) have demanded a s ransom.

Speaking at the just concluded Norwegian Seafood festival in Lagos, Mr. Christian Fougner Councellor said that they abductors have contacted them and demanded for a ransom adding all crew members were safe and unhurt.

Although, Fougner was silent on the amount being demanded, he however disclosed that the Government was still studying the situation and that the safe return of the seafarers was priority.

The Norwegian ship owner, J.J. Ugland, said the vessel was boarded by armed pirates while at anchor before the kidnap, while the remaining crew notified local authorities, and the vessel docked at the port city of Cotonou later on Saturday.

The ship was carrying a cargo of gypsum, a mineral commonly used as fertilizer.

Citing safety reasons, the Norwegian shipowner did not reveal the crew’s nationalities or how many had avoided capture.

“The Ugland Emergency Response Team are handling this situation as per contingency plans, and they are in contact with relevant authorities. The families of the crew members have been contacted and will be kept informed by Ugland,” the company said in its terse statement released on Sunday.

With regards to the abduction on the Greek tanker, authorities said two of the four kidnapped crew members are Filipinos, one is Greek and one is Georgian.

One security guard was also reportedly shot and wounded in the attack.