Abu Dhabi’s Adnoc seeking up to $2bn with unit IPO 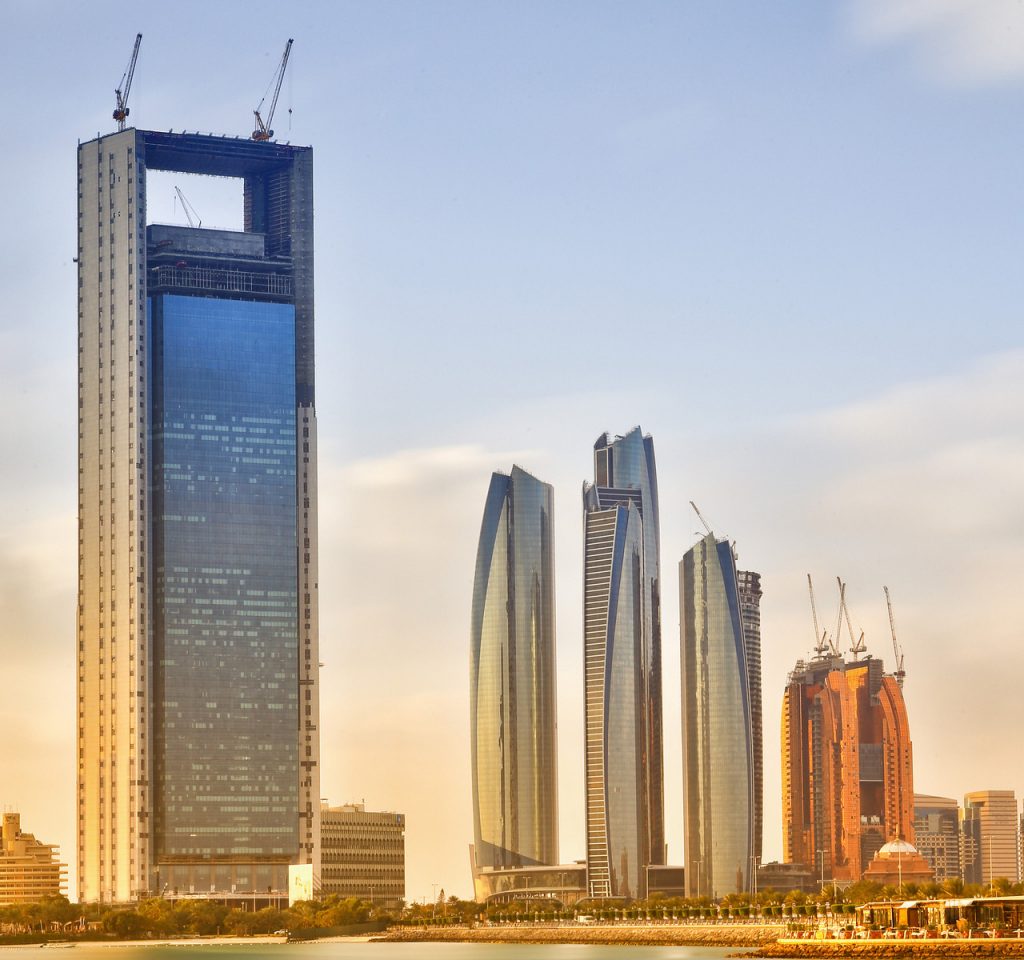 25 November 2017, Dubai — Abu Dhabi National Oil Co. may raise as much as $2 billion from an initial public offering of its fuel-retailing unit, according to people with knowledge of the matter, as another large share sale in the Middle East pushes ahead.

The crude producer will price the IPO of Abu Dhabi National Oil Co. for Distribution PJSC in a range of 2.35 dirhams (64 U.S. cents) to 2.95 dirhams a share, said the people, who asked not to be named as the matter is private. Based on that estimate, the unit is valued at $8 billion to $10 billion. Adnoc plans to announce the IPO price range on Sunday.

The company said last week it plans to offer 1.25 billion to 2.5 billion shares in the sale, with the stock expected to begin trading on Dec. 13.

Adnoc posted earnings before interest, tax, depreciation, and amortization of 2.1 billion dirhams last year. The offering is among several expected in the Middle East, including that of Saudi Aramco, as oil-rich Gulf governments sell assets to raise cash to diversify their economies after crude prices slumped.

the deal said. Shares fell 4.3 percent on the first day of trading, the worst debut since 2014 among the 10 biggest IPOs in the Middle East and Africa over that time span, Bloomberg data show.

Adnoc will try to sell stakes in some units and seek partners for others, Chief Executive Officer Sultan Al Jaber said in an interview this month. The company, which raised $3 billion in bonds last month, is putting chunks of separate operating units up for sale instead of selling a piece of the parent company. Adnoc, which pumps most of the crude in the U.A.E., allows foreign firms to join in partnerships that give them a stake in the emirate’s oil.