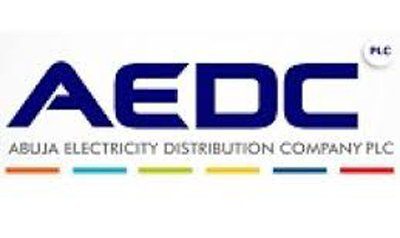 09 October 2017, Sweetcrude, Abuja – The Abuja Electricity Distribution Company (AEDC) has announced that it would begin the clean-up of poorly wired communities, beginning with Gishiri village in the Federal Capital Territory (FCT) on October 9.

A statement by the Head of Public Relations and Media of AEDC, Mr. Ahmed Shekarau, said that the exercise would be subsequently extended to Tudun Wada and Dape in Lugbe and Life Camp areas of the territory.

Shekarau said the exercise was in line with AEDC’s determination to create an accident-free electricity service atmosphere in its franchise areas of Kogi, Nasarawa, Niger states and the FCT.

He said the work in Gishiri community would commence with the strategic removal of substandard electrical poles and their replacement with standard concrete ones.

He, however, said the Gishiri network sanitisation would result in intermittent disruption of power supply in some parts of the community at some periods.

“Against this backdrop, therefore, we are appealing for the patience and understanding of our affected customers, just as we solicit their cooperation with members of the teams appointed to carry out this operation,“ the AEDC spokesman said.

He said the exercise was intended to ensure safe delivery of power to customers and improve quality of supply.

He added that the management of the company was determined to stop all incidents that could lead to injuries or death in the area, while it strived to improve service delivery to customers.