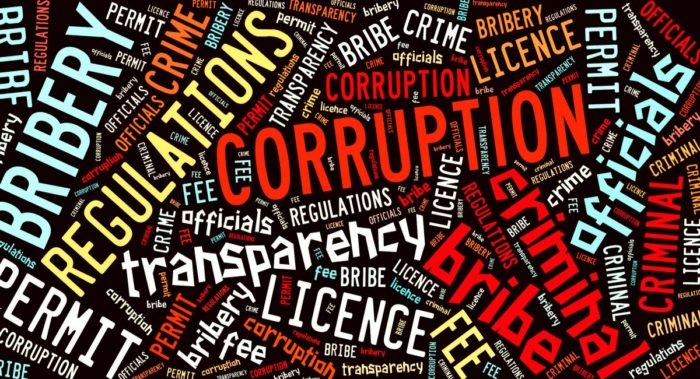 An investigation conducted by the Bank’s Office of Integrity and Anti-Corruption established that CARFAD and Mr. TCHOFFO engaged in an obstructive practice by materially impeding the exercise of the Bank’s inspection and audit rights. Previously, CARFAD had been awarded a consultancy contract in the context of the Agro-Forestry Development Support Project in the Democratic Republic of Congo.

The Agro-Forestry Development Support Project was financed under the Congo Basin Forest Fund hosted by the Bank. The debarment renders CARFAD and Mr. TCHOFFO ineligible to participate in Bank-financed projects during the debarment period.

The investigation by the Office of Integrity and Anti-Corruption of the African Development Bank was conducted by Mr. Mehdi KHOALI and Mr. Bouraoui JAOUADI.

African Development Bank staff and the general public can use secured hotlines to report sanctionable practices within the Bank or operations financed by the Bank Group.