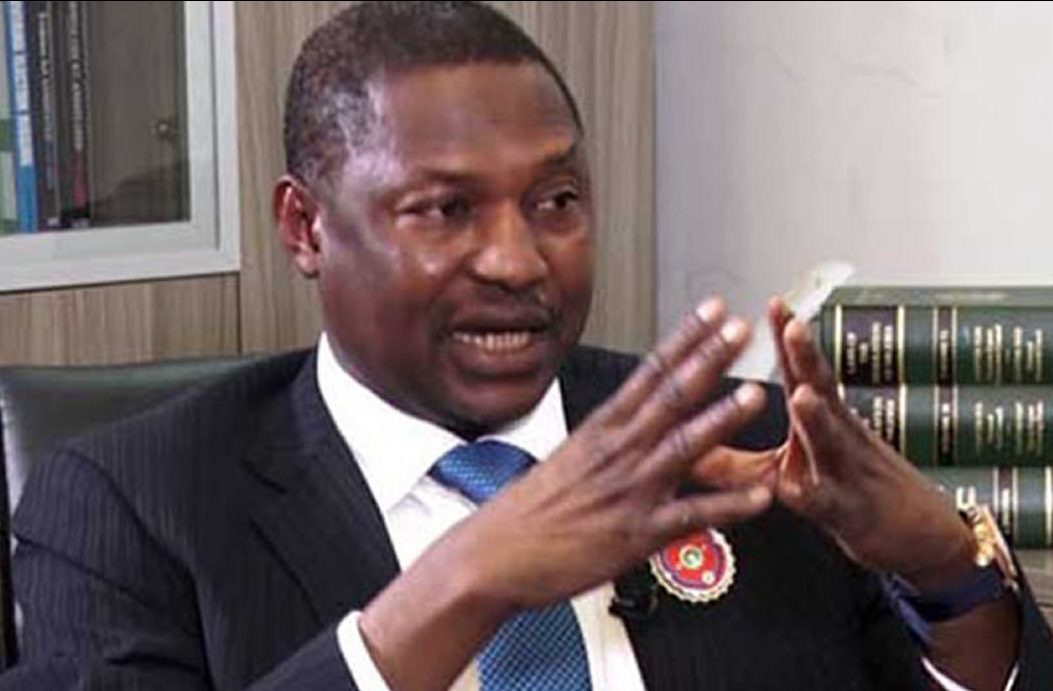 Port Harcourt — The Attorney-General of the Federation and Minister of Justice, Abubakar Malami, SAN, says he has not yet recovered the $62billion debt from multinational oil companies, but has identified and vigorously pursued the recovery of same from the IOCs, in the last one year.

Malami noted that as part of effort to recover funds for the Federal Government, his office identified and was pursuing such recovery with a view to have more funds for the execution of high-impact people-oriented projects in the country.

A statement by the Minister’s Special Assistant on Media, Dr. Umar Jibrilu Gwandu, sighted by SweetCrude Reports, said the Minister made the clarification while presenting the scorecard of the activities and achievements of the Federal Ministry of Justice at a one-day workshop for judiciary correspondents in Abuja.

Gwandu in the statement said the clarification was imperative to clear the misinformation caused by some reports where the Attorney-General of the Federation and Minister of Justice, Abubakar Malami, SAN was misquoted to have said that the amount have been recovered.

The Office of the Attorney-General of the Federation and Minister of Justice also affirmed its commitment to justice sector reform, fight against corruption, strict adherence to the rule of law and entrenchment of democratic principles in the best interest of the Nigerian public.