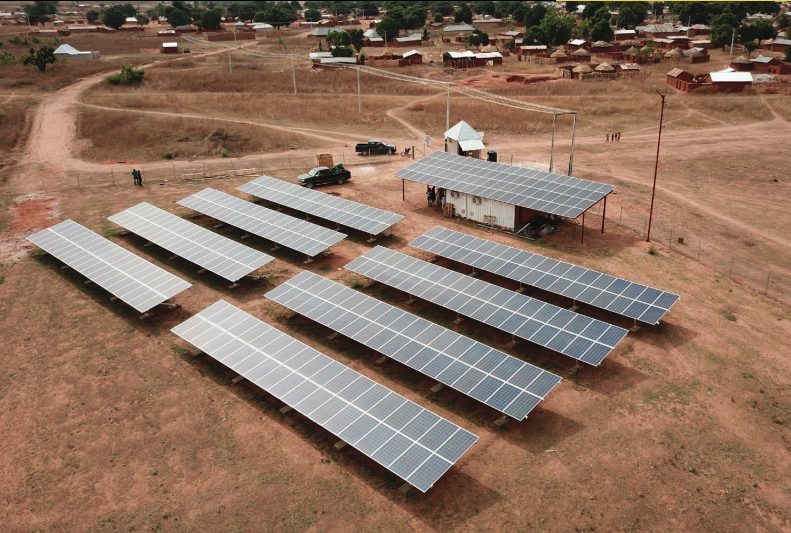 Port Harcourt — Not less than 25 communities in Akwa Ibom State have been marked across the state for solar powered mini-grid.

“We are deploying solar energy for several communities to benefit from the National Solar Programme.

“We tapped into the World Bank/REA Nigeria Electrification Program and investment in renewable energy, and over 25 communities have been marked across the state for solar powered mini-grid.

“Ini Local Government Area is one of the marked areas which the construction of Solar Powered Mini Grid has already begun.

“Work has already started in Ini local government to build a mini grid that will supply solar powered electricity to the communities there.”

The Commissioner also disclosed that over 2,274 communities in the state have been connected to the national grid, as part of the Power for All project, an initiative of Governor Udom Emmanuel to electrify the whole state.

“We have attained 94percent in the connection of the 2,274 gazetted villages to the national grid and believe me that we have performed remarkably well in this regard.”