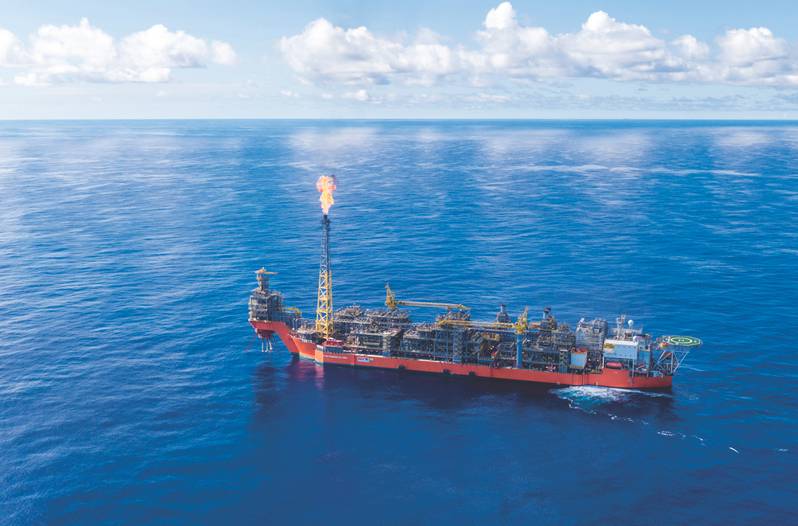 RIO DE JANEIRO — Petrobras, Brazil’s state-controlled oil giant, is plowing through a global oil glut expecting that exports to China will soon rebound, and with extensive storage capacity helping it endure in the meantime.

Demand destruction from the Covid-19 pandemic has prompted producers globally to shut in barrels nobody wants. While there’s no real winners with oil prices at historic lows, Brazil may be uniquely situated to weather the crash.

Petroleo Brasileiro SA, Petrobras’s official name, cut output in late March and early April, but it’s been largely boosted since. In a report on Monday, the company cited confidence that sales to its biggest crude market by far will rise as

Meanwhile, Brazil’s ability to store crude “remains robust,” according to the National Petroleum Agency. It has 159 million barrels of capacity, with more than half at relatively new offshore production projects, the agency reported in response to questions. At the same time, Petrobras’s refineries are increasing the production of in-demand marine fuel, reducing the crude held.

Brazil is “certainly better positioned than regional peers,” said Jaimin Patel, a senior credit analyst at Bloomberg Intelligence who covers Latin American oil producers. Even prior to the crisis they had more storage, he said.

Petrobras also stands out from Mexico, Colombia and Ecuador who produce lower-quality grades with more limited markets, and lack the deep-water oil factories that give Petrobras additional storage muscle.

A single floating production, storage and offloading vessel, known as an FPSO, can hold as much as 2 million barrels. Oil rose after the U.S. reported the biggest jump in gasoline demand since last year, offering hope that consumption could gradually return.

China to the Rescue.
Petrobras Chief Executive Officer Roberto Castello Branco, in recorded comments with local media on April 22, said he was more worried about selling at a profit than finding a home for the oil, even as he recognized that global storage was reaching a limit.

“The Chinese economy is showing signs of a recovery,” Branco said. ”There’s capacity to absorb a good volume of exports.”

He pointed to marine fuel that can be made cheaply from Brazil’s particular crude grade, and said ethanol will now be even less competitive than Petrobras’s gasoline.

To be sure, Petrobras has plenty of concerns from the biggest oil glut in history. Even if Petrobras finds a home for its oil, it still needs to do something with all the natural gas that comes out of the same wells and can’t simply be shut off. Low natural gas demand from Brazilian industry is an additional threat to Brazil’s offshore production, according to Wood Mackenzie, an energy consultancy.