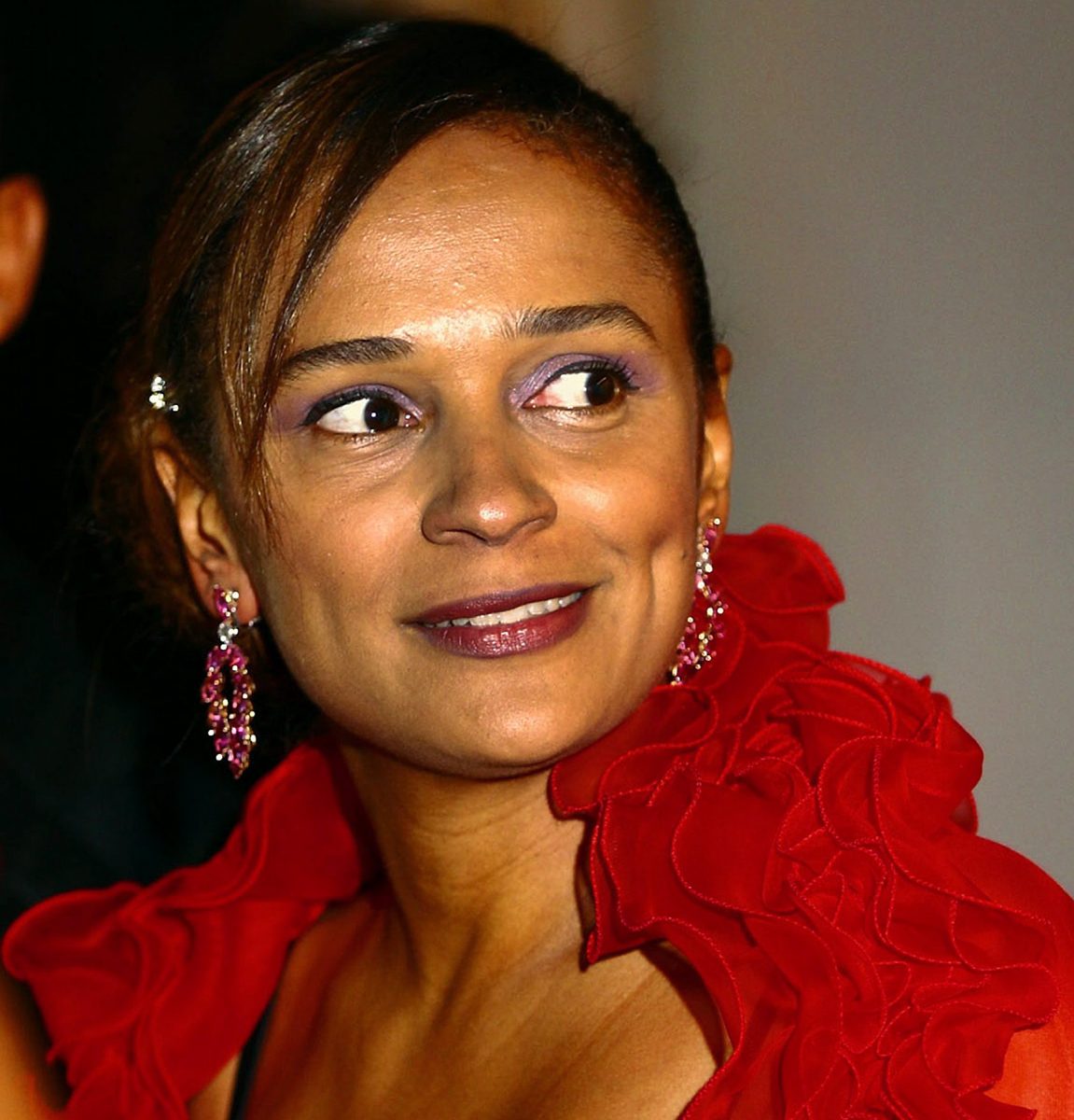 Lisbon/Johannesburg — An Angolan court has ordered the freezing of assets held by former president Eduardo dos Santos’ daughter, Isabel, her husband and a business associate as part of a corruption probe, a copy of the order seen by Reuters shows.

The asset freeze follows an injunction application by the government, which is seeking to recover around $1 billion of funds that it says it is owed by Isabel dos Santos and her associates.

It is one of the highest-profile moves in an anti-corruption drive launched by President Joao Lourenço, who ended dos Santos’ nearly 40-year grip on power when he became head of state in 2017.

Isabel dos Santos, who owns stakes in companies including telecoms firm Unitel and financial firms, has denied wrongdoing during her father’s time in office.

“I would like to leave a message of tranquillity and confidence to my teams,” she tweeted on Monday. “We will continue, every day, in every business, doing our best and fighting for what I believe in for Angola. The road is long, the truth will prevail. United we stand stronger.”

Ranked as Africa’s wealthiest woman by Forbes, Isabel dos Santos chaired the state oil company Sonangol – a crucial pillar of Angola’s oil-dependent economy – before being sacked by Lourenço in late 2017.

It freezes their personal bank accounts in Angola, as well as their stakes in Angolan firms including Unitel, BFA and ZAP MIDIA.

Reuters was not immediately able to reach dos Santos, Dokolo or da Silva for comment on Tuesday.

The order said the central bank would be responsible for ensuring that no funds leave the personal bank accounts of the three accused.

The boards of directors of the companies subject to the asset freezes are responsible for ensuring no profits are transferred to the accused directly or through intermediaries, until a court makes a further ruling.