Evergreen
Home Conferences/Seminars Angola licensing round, new refinery will be showcased at AOP 2019

Angola licensing round, new refinery will be showcased at AOP 2019 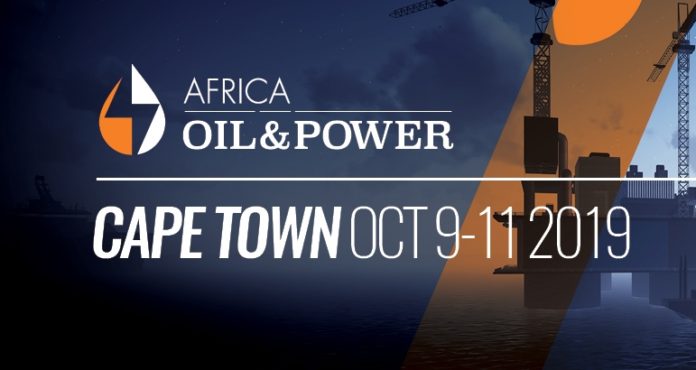 Cape Town, South Africa — The Angola oil and gas industry is set to descend on Cape Town for the annual Africa Oil & Power Conference  and Exhibition which will take place October 9-11, 2019 in Cape Town.

Africa’s elite energy event has dedicated a comprehensive program on Angola, including a spotlight panel discussion, a keynote speech by a senior government official, a country pavilion on the exhibition floor and the official launch of the “Africa Energy Series – Angola 2019.”

Following major economic reforms, Angola’s oil and gas industry is undergoing a big resurgence. On September 3, the country will launch the first leg of an international roadshow to promote this year’s oil and gas licensing round.

Officials from the Ministry of Mineral Resources and Petroleum, national oil company Sonangol and the National Oil, Gas and Biofuels Agency are set to be in Cape Town during AOP to present the ongoing bidding round, which includes 10 onshore blocks in the Namibe and Benguela basin.

The country has also passed new legislation for the development of marginal oil fields, to monetize natural gas and improvements to public tender processes that make them more transparent.

“Thanks to the size of the market, the immense prospects and the reforms made by President João Lourenço and his administration, Angola is not only Africa’s but arguably one of the world’s most exciting oil and gas market right now,” said Sergio Pugliese, President of the African Energy Chamber in Angola.

“We have witnessed a positive seismic shift in the way business is being conducted in Angola’s oil sector. Minister Diamantino Azevedo’s open door and results-oriented approach, together with the new sector regulators has triggered not only more drilling and activity than in previous years, but also optimism that the industry is slowly but surely on its way back to pre-2014 activity levels. Angolan companies are in larger numbers seeking partnerships and deals with other African and international services and technology companies, to serve and support the resurgence of activity. AOP provides a perfect platform to seal those deals.”

Featuring the participation of key industry figures from Angola, South Africa, Senegal, Gambia, South Sudan and Lesotho, AOP 2019 will see the creation of new relationships that will ultimately be beneficial to Africa’s petroleum industry. The AEC stands in support of petroleum sector reforms in Angola and elsewhere, and points to Senegal as a prime example of an emerging African oil and gas market, successfully attracting capital and with enormous potential for growth.

AOP 2019 creates an opportunity for the industry to come together to review and analyze key challenges and opportunities in the sector. The African Energy Chamber applauds and fully supports this goal.

As an official partner of AOP 2019, alongside South Africa’s Department of Mineral Resources and Energy, and as the voice of Africa’s energy sector, the AEC is pleased to be part of a narrative that is determined to open doors for investment and promote intra-African cooperation.