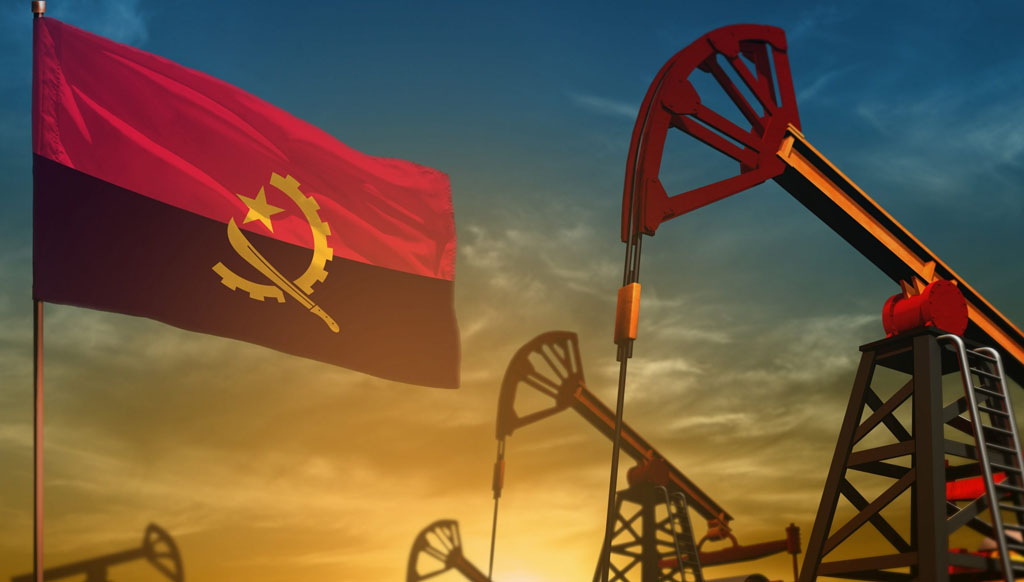 *Both sessions to hold May 12

LUANDA, Angola — Angola’s National Oil, Gas and Biofuel’s Agency (ANPG) is organizing two question and answer sessions, aimed at investors globally to clarify information on its ongoing bid round for onshore oil and gas blocks in the Congo and Namibe basins.

The question and answer sessions, which will be hosted via webinar, will shine a spotlight on oil and gas blocks in the Congo and Namibe basins currently on offer in the ongoing bid round. Agency personnel will be on hand to answer any questions pertaining to the ongoing bid round, whether they are technical, legal or otherwise.

Angola’s current licensing round – along with existing gas monetization and downstream initiatives – represents a rare opportunity for Asian and U.S. energy firms to expand their activities in sub-Saharan Africa’s second-largest oil and gas market.

Through the bid round, Angola is inviting a new wave of explorers to take advantage of promising opportunities in its onshore basins, that are expected to yield commercial discoveries, expand existing datasets and increase geological knowledge of Angola’s hydrocarbon potential. Given the associated lower exploration risk profile of the onshore basins on offer, Angola’s history of successful discoveries, and estimates that put the estimated recoverable resources at commercial quantities, demand is likely to be high.