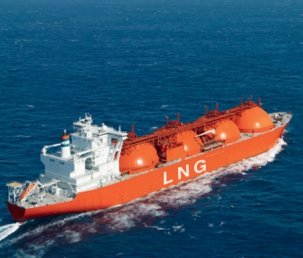 02 December 2017, News wires – Australia, the world’s second-largest liquefied natural gas (LNG) producer, is expected to ship 58.1 million mt of the fuel in 2017-18, according to a report by the National Australia Bank.

This forecast is based on the assumption that some LNG terminals in Australia will run well below nameplate capacity, the financial institution said.

NAB’s forecast is down 5.2 million mt as compared to the Department of Industry’s 63.3 million tonnes of LNG over the period.

There are two LNG export development still under construction in Australia, namely Shell’s Prelude FLNG off the coast of Western Australia and the Inpex-operated Ichthys project in Darwin.

“When they are complete late this year and next year respectively, Australia will have a nameplate export capacity of around 85 million tonnes – the largest in the world,” NAB said in the report.

“However, we do not expect actual exports will reach this level as some of the Queensland LNG terminals will be forced to run well below capacity,” the bank said.