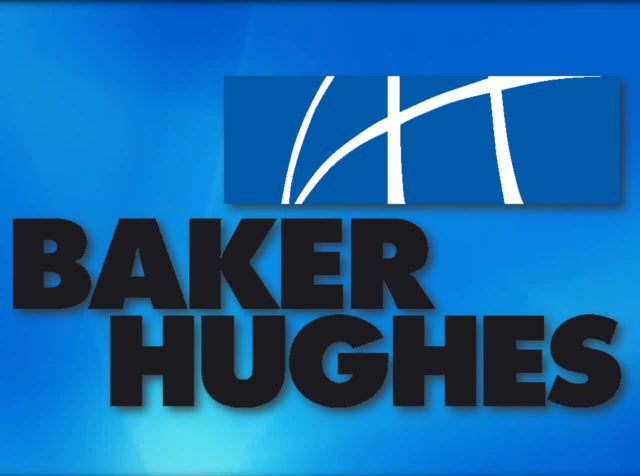 Cheniere reached a final investment decision (FID) and plans to issue a full notice to proceed to continue construction on the third liquefaction train at Cheniere’s Corpus Christi liquefaction project.

According to the company, this represents the first FID on new liquefaction capacity in the United States since 2015.

When all three trains are completed, the aggregate nominal production capacity of the Corpus Christi liquefaction project is expected to be approximately 13.5 mtpa of LNG.

BHGE noted in its statement on Thursday that Cheniere appointed Bechtel as their engineering, procurement and construction (EPC) partner for the project, and Bechtel contracted BHGE to provide turbomachinery equipment for the third train.

The order consists of six gas turbines driving various compressors BHGE said, adding that it has provided the same equipment for two other trains already under construction at Corpus Christi, and similar technology for five trains at Cheniere’s Sabine Pass plant.