Bank of Ghana pausing to observe after cycle of rate hikes

The bank has increased its prime lending rate by 550 basis points since the end of last year to tackle rampant inflation. 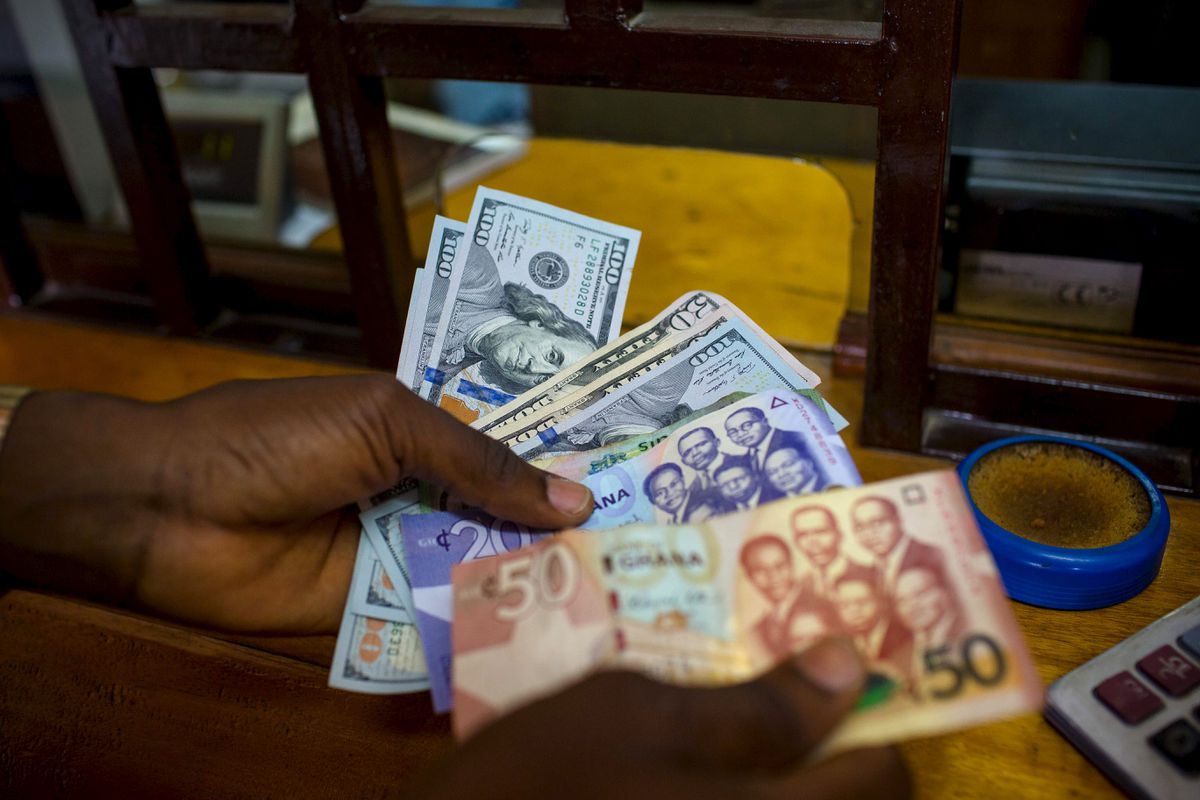 Addison said the bank was pausing to observe the impact on inflationary pressures of recent rate hikes and other policies, noting that the bank had observed that inflation had persisted and broadened to almost all items in the consumer basket.

“The (bank) was of the view that it will appropriate to pause and observe the impact of the recent monetary policy measures already taken,” Addison told a news conference in Accra.

Gold, cocoa and oil-producing Ghana turned to the International Monetary Fund earlier this month for a support package to help its economy hit by the coronavirus pandemic, rampant inflation and a depreciating currency.

Addison said it is envisaged that a fund supported programme will help Ghana anchor expectations through implementation of reforms to restore credit worthiness and eventually lead to regain of access to the international capital markets.

He added that financing of Ghana’s budget was entirely from domestic sources during the first half of the year, as planned borrowing from international sources did not materialise.

Leslie Dwight Mensah, Economist and Research Fellow at the Institute for Fiscal Studies in Accra, said the decision to pause rate hikes was appropriate for now since the pace of inflation is starting to ease, as reflected in declining month-on-month price growth.

“Moreover, hiking the rate has other costs, including on economic growth and the government’s borrowing costs, that the central bank needs to be mindful of,” Mensah said.