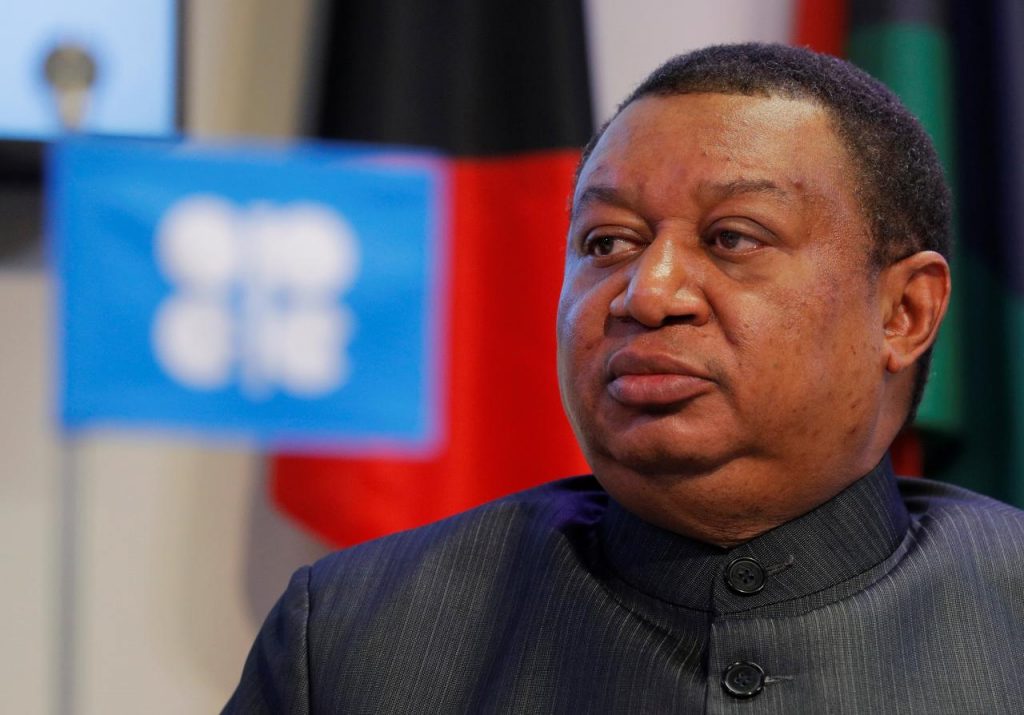 09 December 2017, Sweetcrude, Lagos — The Secretary-General of the Organisation of the Petroleum Exporting Countries, OPEC, Mohammed Barkindo, has congratulated its members and non-OPEC partners on the first year anniversary of the Declaration of Cooperation.

The Declaration of Cooperation constitutes an unprecedented milestone in the history of OPEC. For the first time last year, OPEC coordinated 11 non-OPEC oil-producing countries in an effort to stabilise global oil market through voluntary production adjustment of 1.8 million barrels per day.

The declaration was an outcome of the Joint OPEC-Non-OPEC producing countries ministerial meeting held on December 10, 2016.

Barkindo in a statement while encouraging the participants, said: “current market conditions, returning confidence and optimism in the industry are all evidence of the positive outcome of the joint efforts”.