BEDC appeals against energy theft in areas of operation 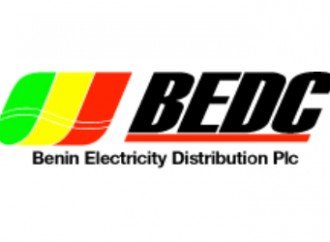 Head of Operations of the Disco, Adekunle Tayo in a statement circulated to newsmen in Warri, Delta state the firm was replacing aging equipment to improve power supply.

“We expect full metering of all customers with the advent of Meter Asset Provider (MAP) scheme of the federal government. We shall close the metering gap and thus end estimated billing, but pending when that happens we shall continue to ensure credible billing for power consumed. The regulator, the Nigerian Electricity RegulatoryMAP Commission (NERC) advises customers to pay the last undisputed bill pending when complaints on estimated billing will be sorted out.”, the statement read in parts.