Bids due for New Zealand licensing

01 October 2014, News Wires – Bids are due next week for the offshore and onshore oil and gas exploration blocks on offer in New Zealand’s 2014 licensing round.

Energy and Resources Minister Simon Bridges said at today’s New Zealand Petroleum Summit in Auckland that “interest to date has been strong with 112 industry requests for petroleum data packs”. 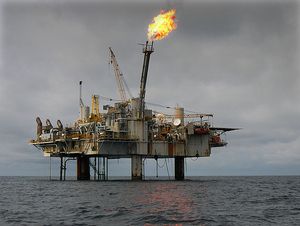 “So it’s clear that the move to an annual permitting round has heightened New Zealand’s profile, created certainty and stability for business, and sent a strong signal of the government’s commitment to promoting exploration activity,” added Bridges.

Three onshore areas are in the East Coast, Taranaki and West Coast basins.

A new feature for 2014 is the introduction onshore of the graticular model, currently used for offshore areas, which allows bidding for smaller, more targeted blocks.

It is the first time acreage in the New Caledonia basin has been put on offer in the annual release, with the area up for tender covering 49,000 square kilometres off the west coast of New Zealand’s North Island.