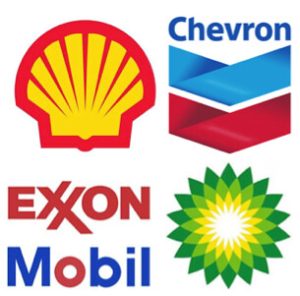 News wire — Top executives from Exxon Mobil Corp, BP America, Chevron Corp and Shell Oil will testify at a congressional hearing on October 28 to see whether the fossil fuel industry led an effort to mislead the public and prevent action. has done. Climate change to curb warming, a House panel said on Friday.

Democratic lawmakers calling for the hearing, which has been billed as “highlighting the big oil disinformation campaign to stop climate action,” have said they are high-profile after congressional hearings on big tobacco firms. Intend to model events that misrepresented their health effects. the product.

Caroline Maloney, chair of the House Oversight Committee, and Ro Khanna, chair of the subcommittee on the environment, sent a letter to officials last month citing a study in the peer-reviewed journal Climatic Change that suggested that reducing global warming could reduce climate change. 91 think tanks and advocacy organizations were funded. by Exxon and industry groups.