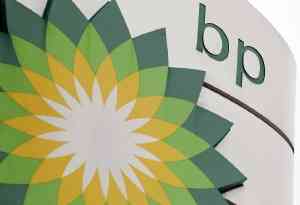 9 September 2011, Sweetcrude, London- BP, the UK supermajor, has added nearly $300 million to its kitty after finalising the sale of some of its assets in Africa.

The sales of BP’s stakes in the assets in Namibia, Botswana, Zambia, Tanzania and Malawi had been reported last November.

BP announced on Thursday that Trafigura unit Puma Energy had stumped up $296 million for the assets, of which the supermajor held 100% stakes in both Namibia and Botswana, 50% in both Tanzania and Malawi and 75% in Zambia.

But BP pointed out that its refining and marketing businesses in both Mozambique and South Africa are not included in the deal which follows a strategic review of its downstream operations in the region.

BP has committed to sell up to $30 billion of non-core assets to help cover the costs of the clean-up in the wake of the Macondo oil disaster in the Gulf of Mexico in April last year which left 11 workers dead and led to one of the largest ever oil spills.