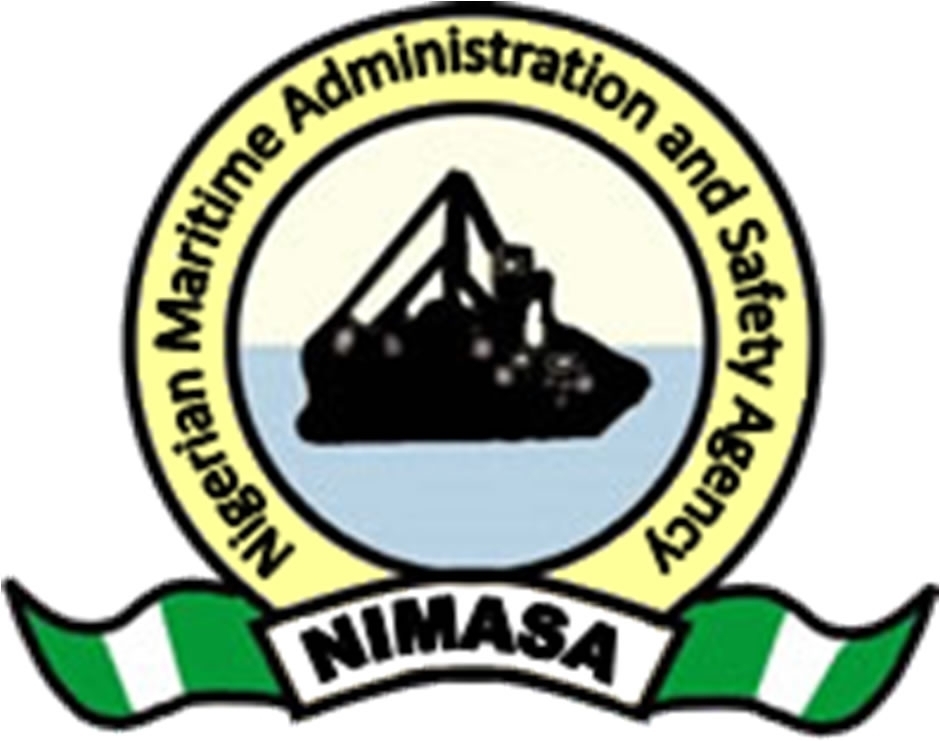 Before its collapse, the NUL was a government known shipping company with just one ship on its fleet.

The Director-General of the BPE, Alex Okoh, during a visit to NIMASA head office in Lagos, stressed the need for the apex maritime regulatory agency to help actualise the refloating of NUL with the private sector as the operator.

Okoh noted that though the NUL is no longer operational, its license is still very useful especially as it concerns the Cabotage and Local content Acts. He stressed that businesses are better managed by the private sector and that government has very little to do in business apart from creating an enabling environment for businesses to strive.

According to him, “We have looked at the Nigerian Unity Line and the only tangible asset they have is an operating license. The license confers on the enterprise certain privileges, deriving from the Cabotage Act and also from the Local Content policy. This can be the foundation for the building block of a virile shipping business in Nigeria”.

He, therefore, called on the agency to take a common position with the Bureau in realizing the privatization mandate, which will be forwarded to the National Council on Privatization as the strategic way forward for handling this particular NUL.

He commended the Dakuku Peterside led Management of NIMASA for its effort at repositioning the maritime sector, stressing that the BPE is the agency of government that is responsible for sector reforms and enterprise reforms of the Federal Government.

Peterside in his speech said NIMASA is willing to partner with the BPE to refloat a NUL.

The NIMASA boss noted that shipping to an extent defines the growth trajectory of any nation especially as it relates to seaborne commerce.

He noted that the greatest asset in the maritime space is the vessel itself and if there are no vessels, one cannot be a major player. “You can only be a major player in name, but in reality, you will not get maximum benefit from trade,” he pointed out.

He further stressed that the only way to guarantee the efficiency and effectiveness of shipping, which will add value to the economy, is through the involvement of the private sector.

The NIMASA boss noted that the Minister of Transportation, Rotimi Amaechi has initiated a process whereby people from the private sector will pull resources together to float a National Fleet, facilitated by the Ministry of Transportation and NIMASA, adding that the process which will enhance the Nigerian Flag is ongoing.

He also stated that the Ministry appointed a National Fleet Implementation Committee, headed by the Executive Secretary of the Nigerian Shippers’ Council, Barrister Hassan Bello, who is also working closely with the Agency.

“The emphasis of the Federal Ministry of Transportation is to drive a process where we will refloat the National Fleet, this time with the core investors that will own 49 percent of the shares, whereas, Nigerian Ship Owners will own 51 percent of the shares of the firm and the firm will also be given the National Career Status. We are looking at different models, hence the importance of this engagement, so that we can review what has happened over time and choose the best model,” the NIMASA boss noted.