Brazil not going to cap oil output, set prices as OPEC does 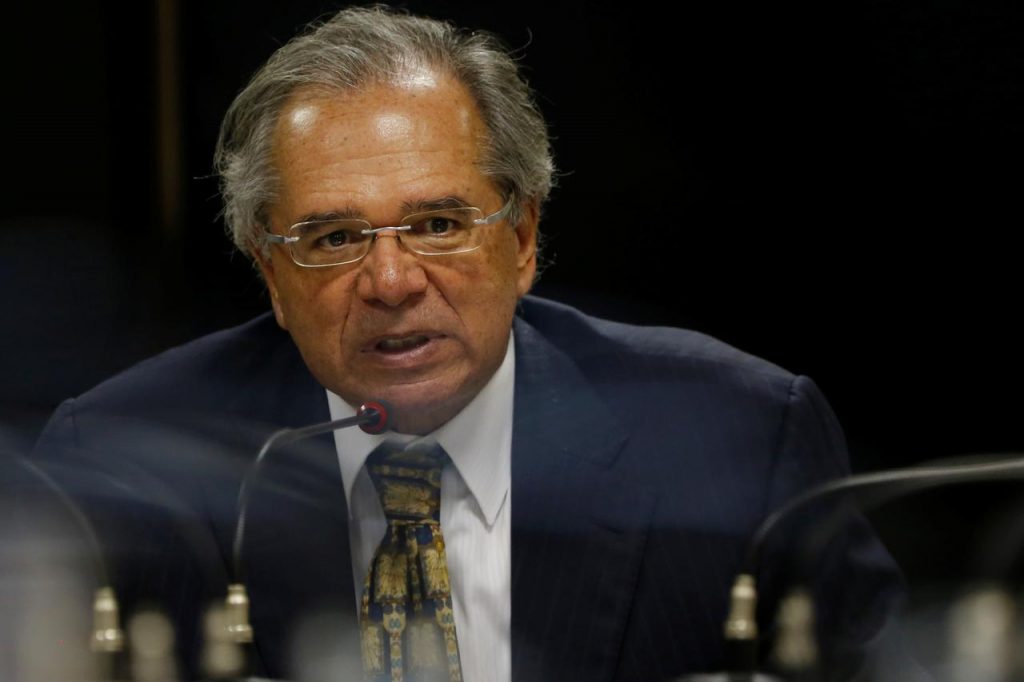 RIO DE JANEIRO — Brazil is willing to have discussions about the future of the energy industry with the Organization of the Petroleum Exporting Countries (OPEC), but has no interest in joining a cartel to set prices and cap production, its economy minister said on Friday.

“You have to be there to discuss and inform yourself,” Economy Minister Paulo Guedes told Reuters in an interview. “But to put the squeeze on Western democracies with an oil shock … No way! President (Jair) Bolsonaro has principles and values and won’t change them for a fistful of cash,” he added, following comments last week by the president that Brazil could join OPEC.