Brazil stays out of OPEC to maximize its output expansion 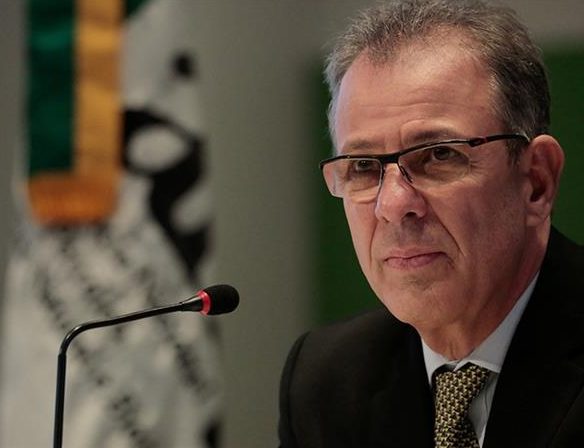 The South American nation expects to be among the top-five energy exporters by 2030, and is tapping private investment to boost output, according to energy and mines minister Bento Albuquerque. It’s also working on making rules more favorable for investors in upcoming auctions for oil and natural gas licenses.

With Brazil’s output set to significantly expand in the next few years as more of its offshore reserves are drilled, speculation has swirled over whether it will become part of OPEC. While President Jair Bolsonaro last year welcomed an informal invitation to join the group, the head of the country’s state-controlled energy company dismissed the idea.

Brazil is open to having discussions with members of the Organization of Petroleum Exporting Countries on energy-related issues, Albuquerque said. He expects to visit Saudi Arabia, OPEC’s biggest producer, later this year.

The Latin American country is seeking feedback from global oil majors to improve participation in upcoming auctions. It wants to increase the share of output from companies other than state-controlled Petroleo Brasileiro SA, known as Petrobras.
“Petrobras has a lot of oil and lot of areas to exploit, but it doesn’t have enough funds to prospect all these areas,” Albuquerque said. “There’s a limit for Petrobras. For that reason, we want to make it attractive for others to come and do the investment.”