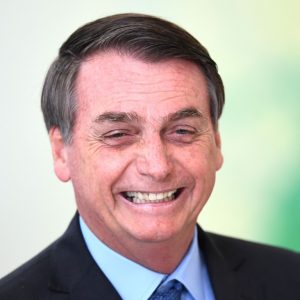 Brasilia — Brazil’s government is working on a policy to reduce the local impact of spikes in international oil prices, Mines and Energy Minister Bento Albuquerque told reporters on Monday.

Albuquerque said the government will not create any kind of subsidy, describing the proposed mechanism instead as a form of “compensation,” without elaborating.

He added that President Jair Bolsonaro has made clear he does not want to interfere in how state-run oil company Petroleo Brasileiro SA, known as Petrobras, sets fuel prices.